Here is a summary of the Gold Key UK Price Variants (UKPVs) that I have found hiding between the dates of March 1973 and November 1975 inclusive.

UK Price Variants were printed in the USA at the same time as their cents priced headliners. They are not reprints. If you'd like to know more about them, please click the picture below and you'll be magically transported to the discussion thread in which we talk about them: 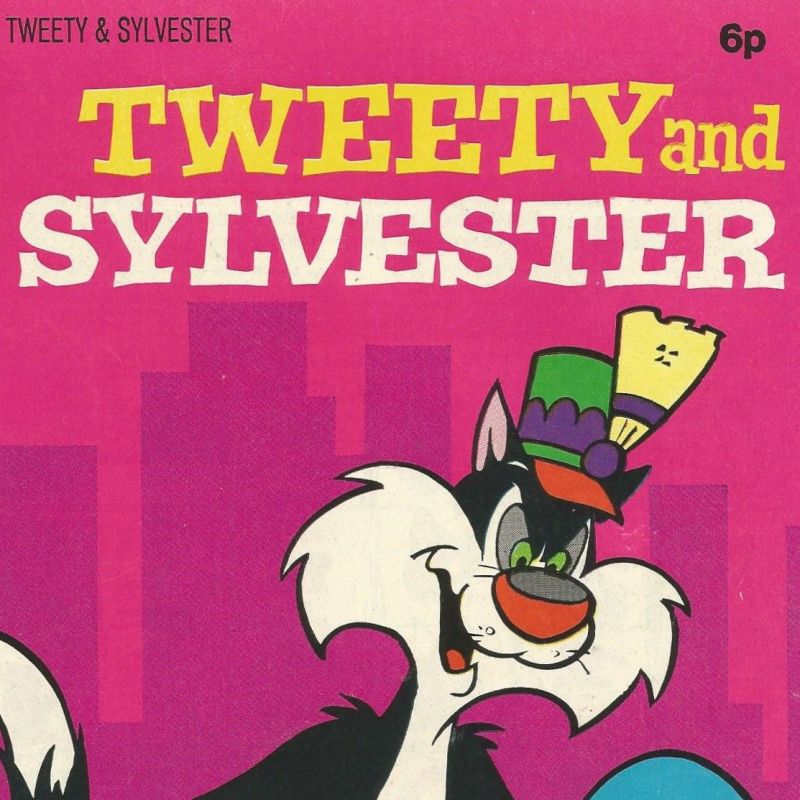 It is not currently known who was responsible for distributing Gold Key Comics in the UK. I have found a number of copies around the applicable UKPV dates with both ‘L Miller & Co’ or ‘Thorpe & Porter’ price stamps on them but there is no concrete evidence either way. A number of copies exist just prior to the printed UKPV dates which have ‘official’ looking 6p price stickers on them, which mirror the eventual printed price font, indicating that the distributor may have started this way prior to requesting printed priced copies.

Happy hunting, if you decide to build a set!

By Stephen Cranch based on v2.9 of the ‘Gold Key Comics – UK Price Variant Summary’

Here are eight cover examples - one from each known title 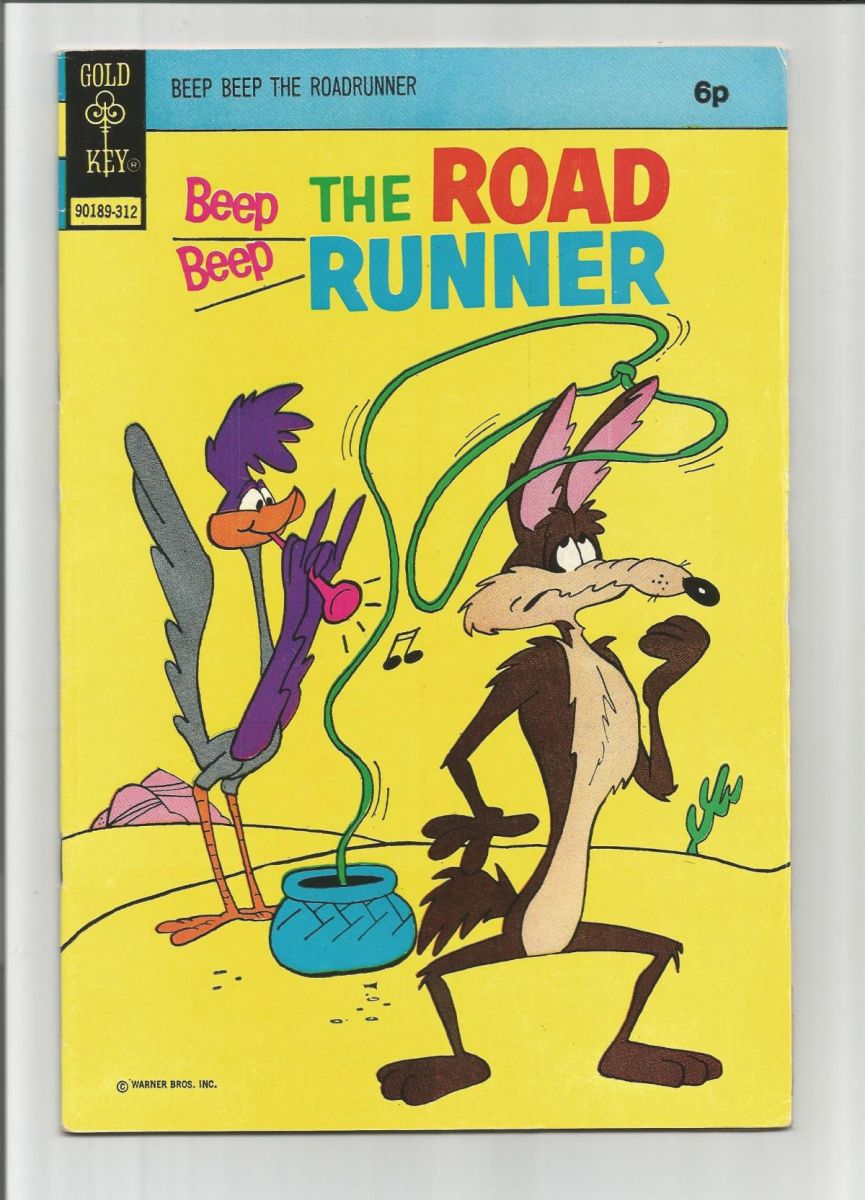 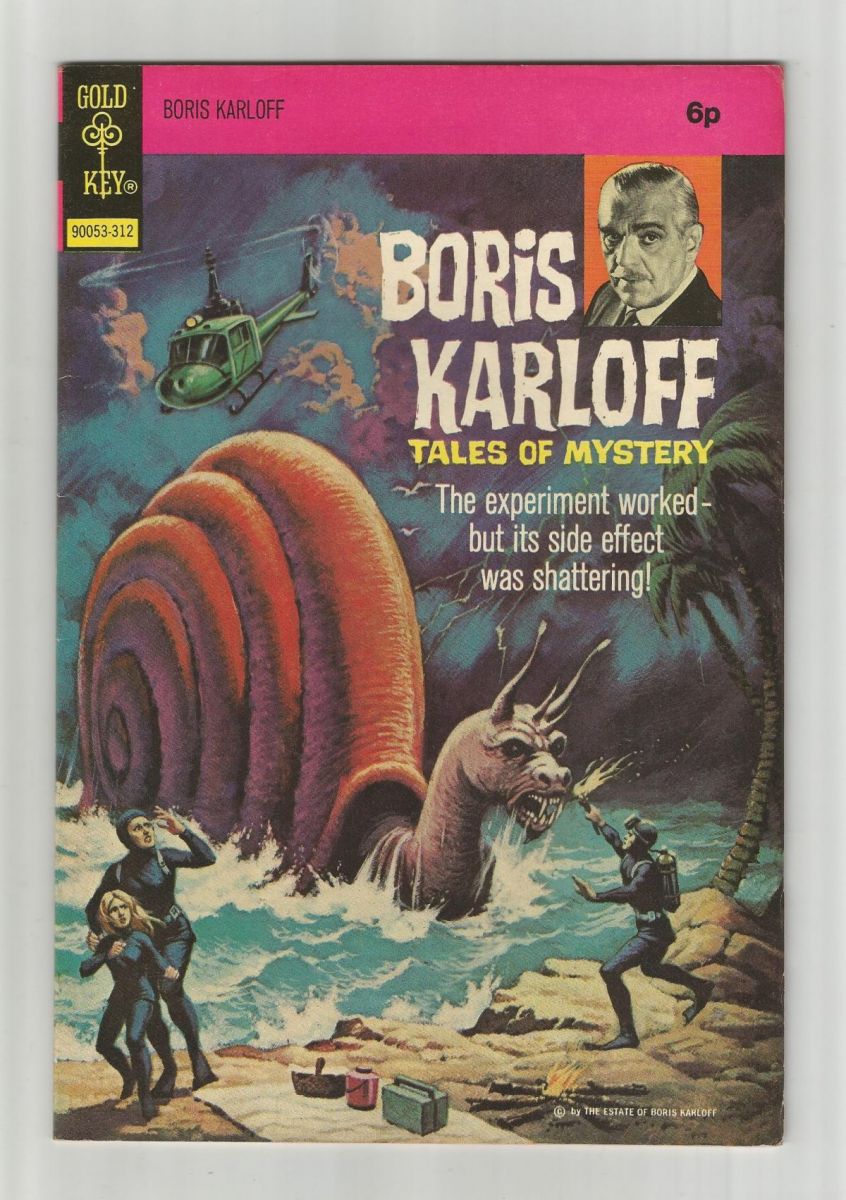 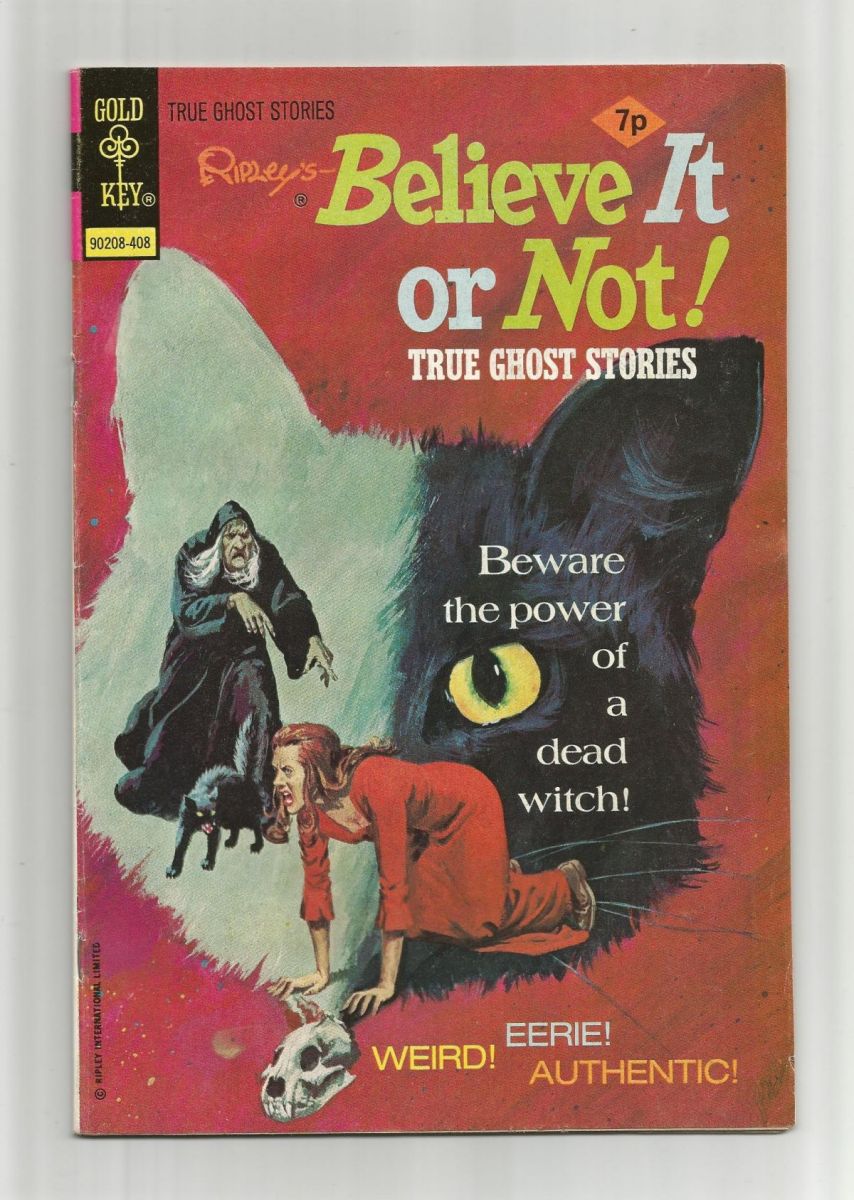 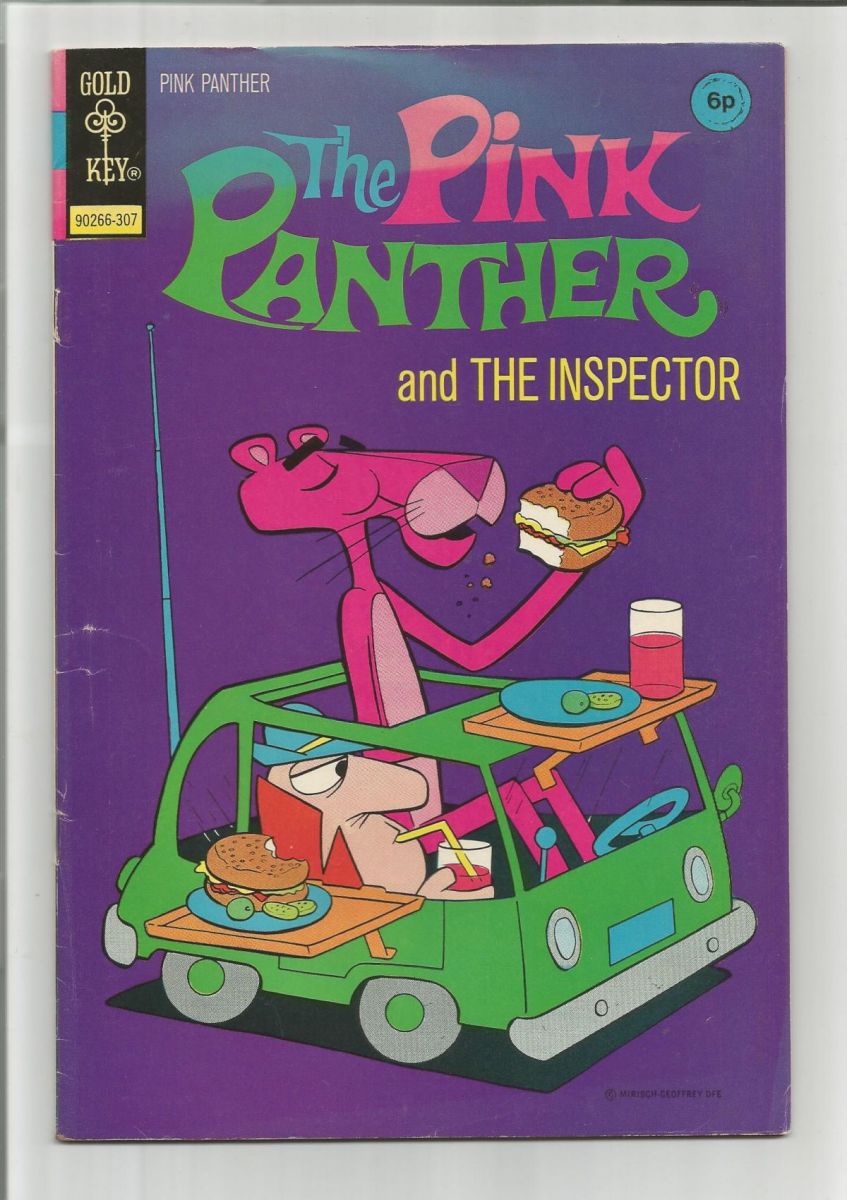 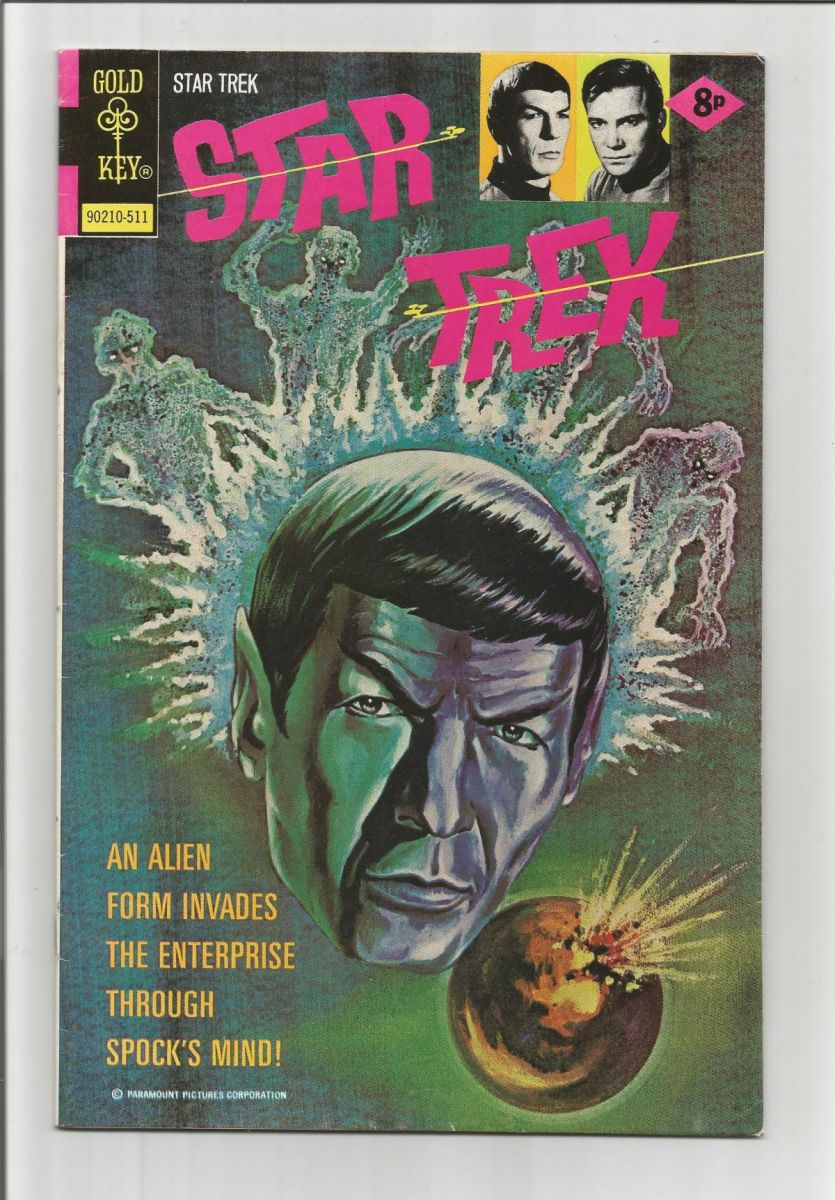 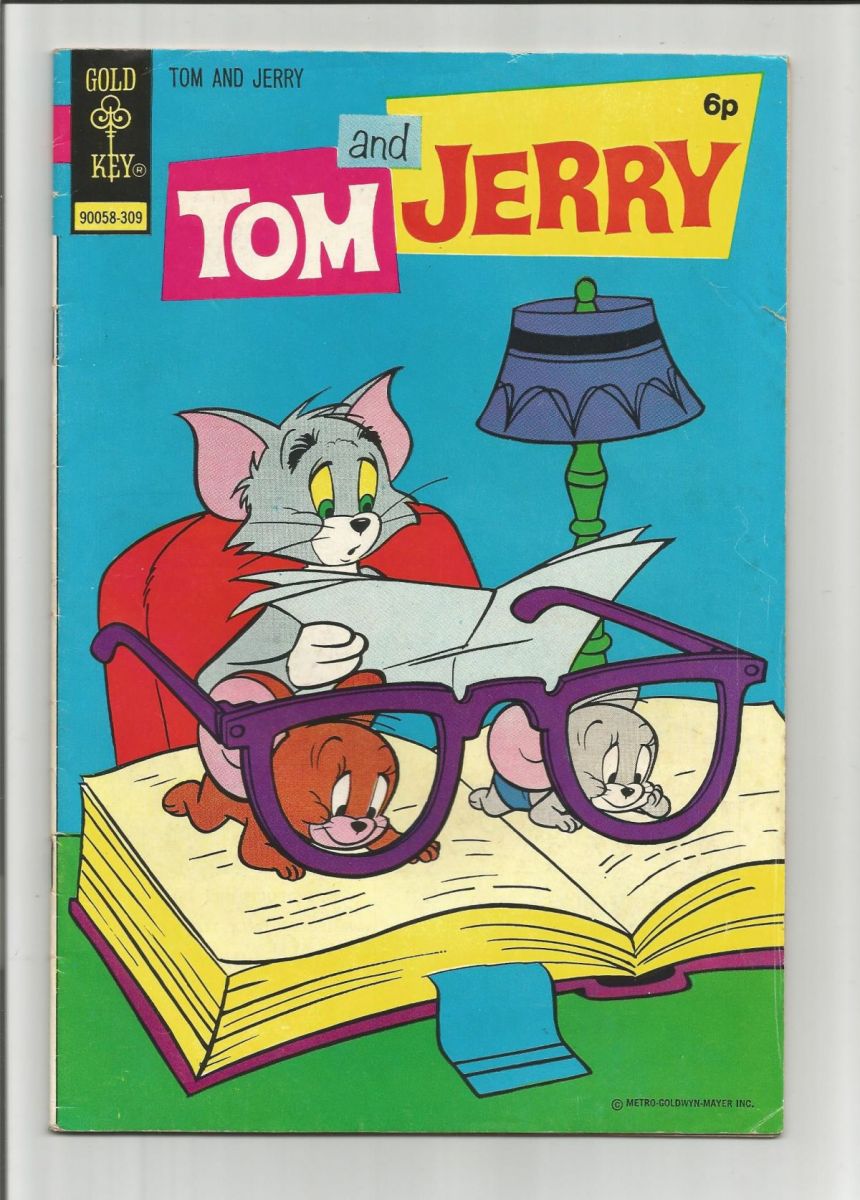 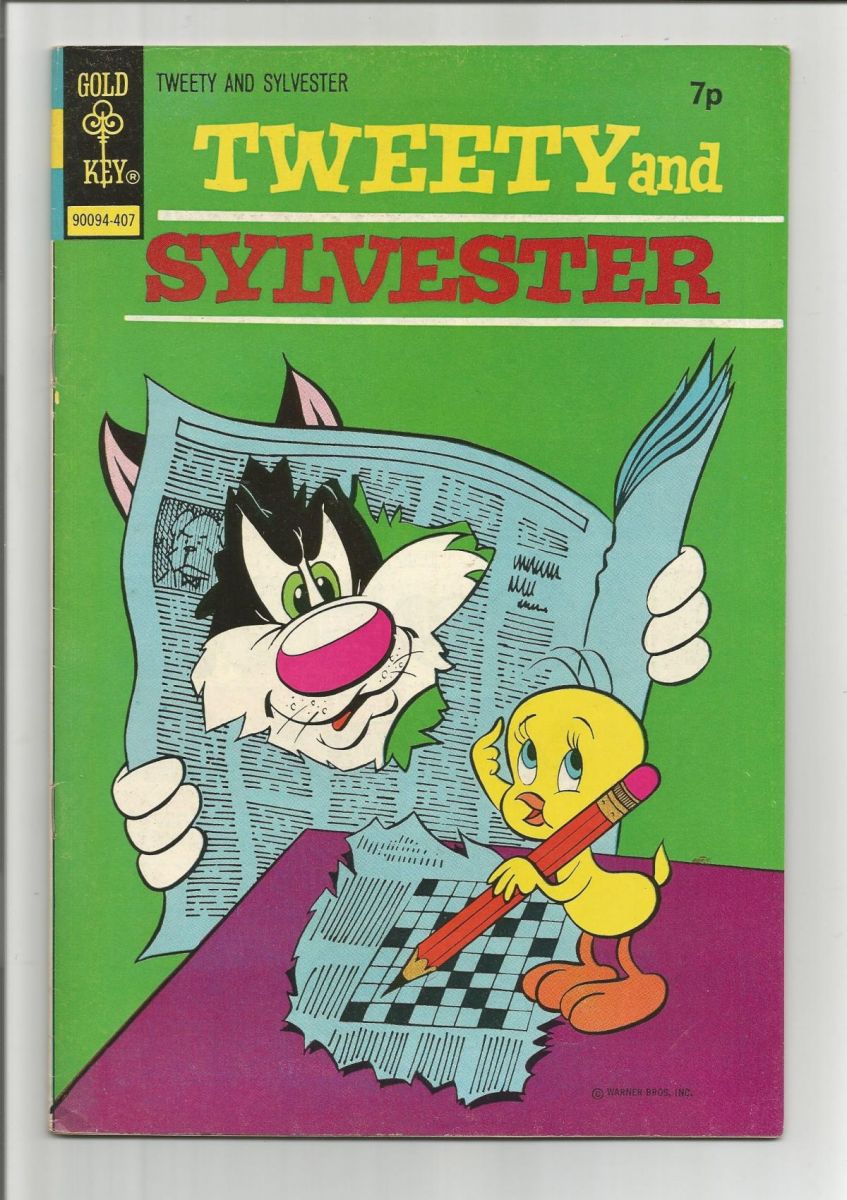 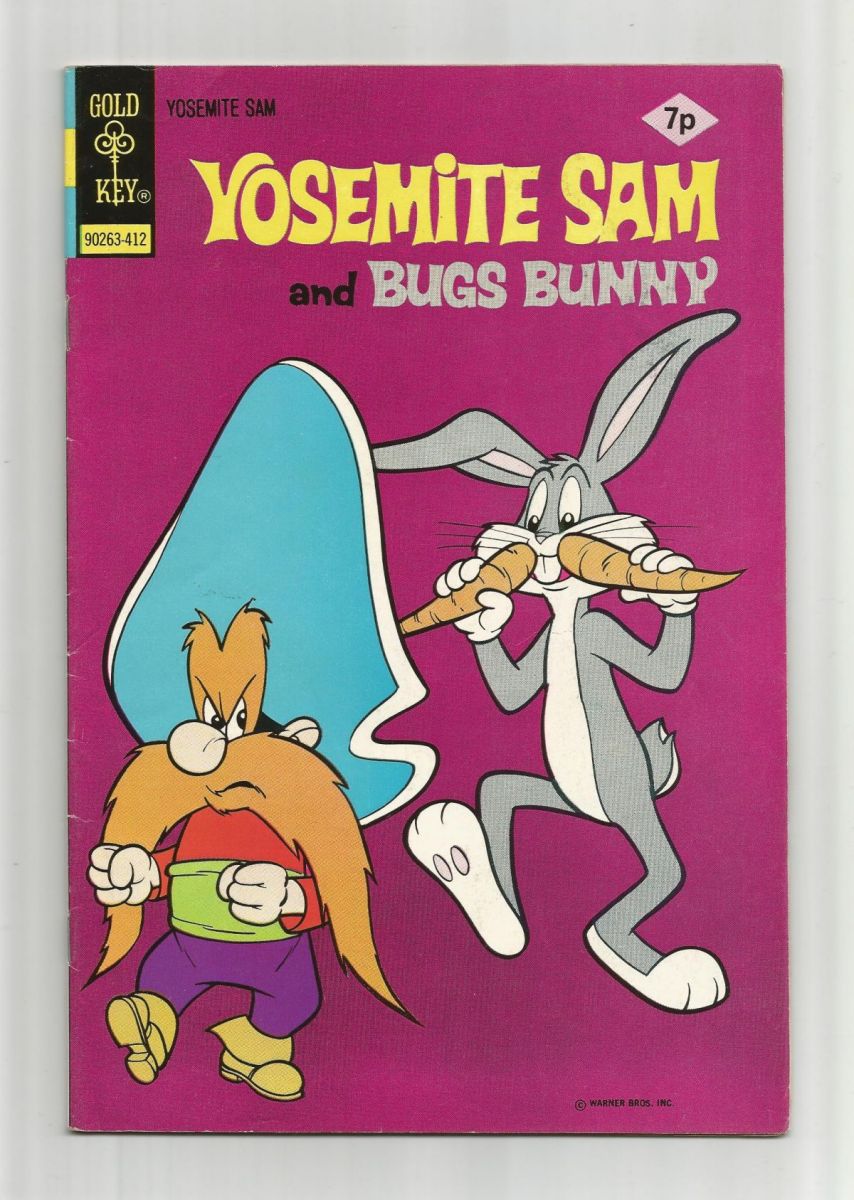