If you find yourself in Colorado Springs and decide to drive West to a town called Salida you will drive through the Rockies and be presented with spectacular views of wide open spaces. If you then take a Northern route back to Denver you will see more of the Rockies and find yourself in a snow storm at some point above 9500 feet. The drive is hard from the perspective that at least once every mile you feel as if you should stop to take a picture; it's that nice, that beautiful but after about ten stops you realize you will never make it home, but the views are worth it. The round trip was about 7 hours for 2 hours of work. But that was where the customer was so that is where I went.

I have now driven into the Rockies from two sides: once from Portland and now from the East out of Denver. I have also driven two different passes through the Alps. Not sure which one I liked better but both were extreme visual treats that forced me to take in as much as I could in the time I had.

Some interesting signs and such.

Falling rocks. I get that. But I also saw "Fallen Rocks"? So they fell and no one wanted to pick them up so they changed the sign instead.

"Purposeful fire ahead - DO NOT REPORT"

Lots of American flags planted along the road. 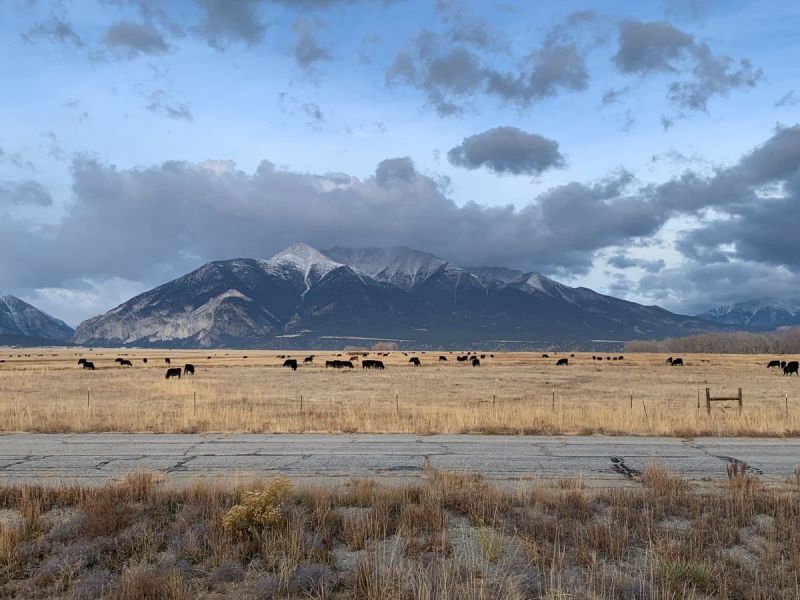 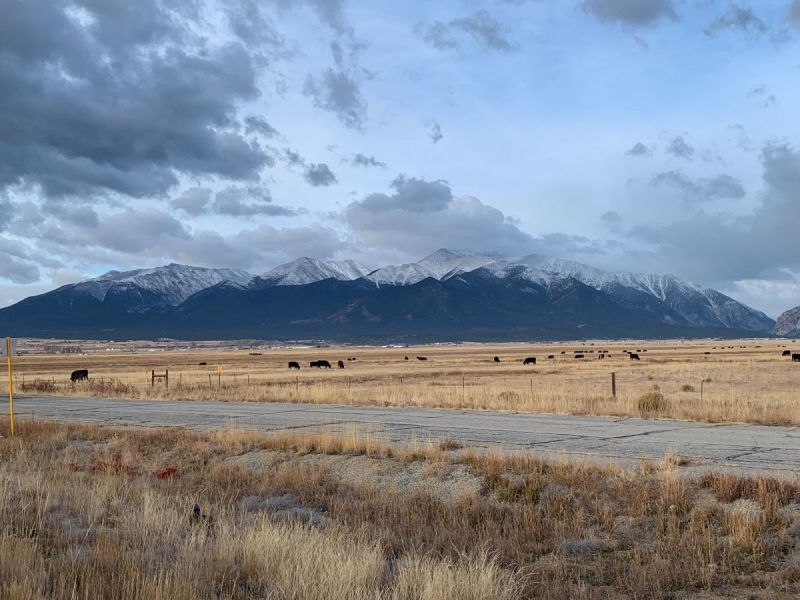 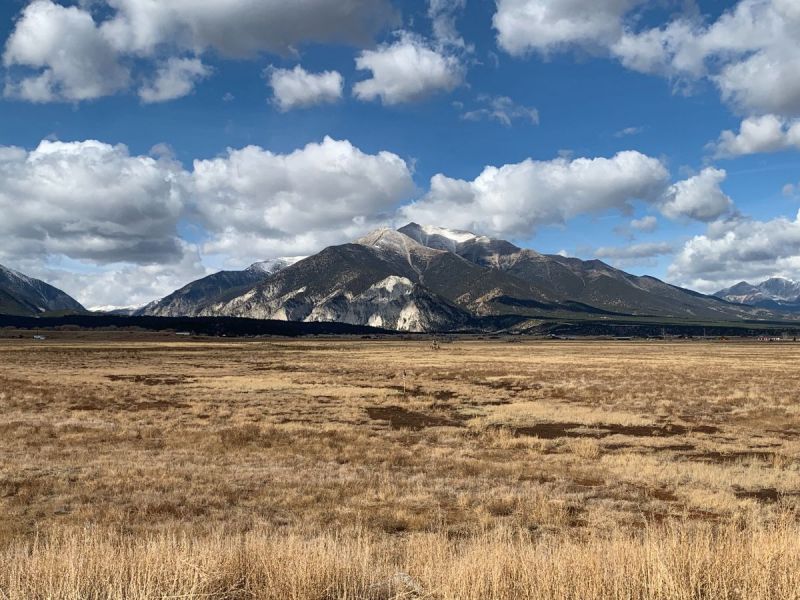 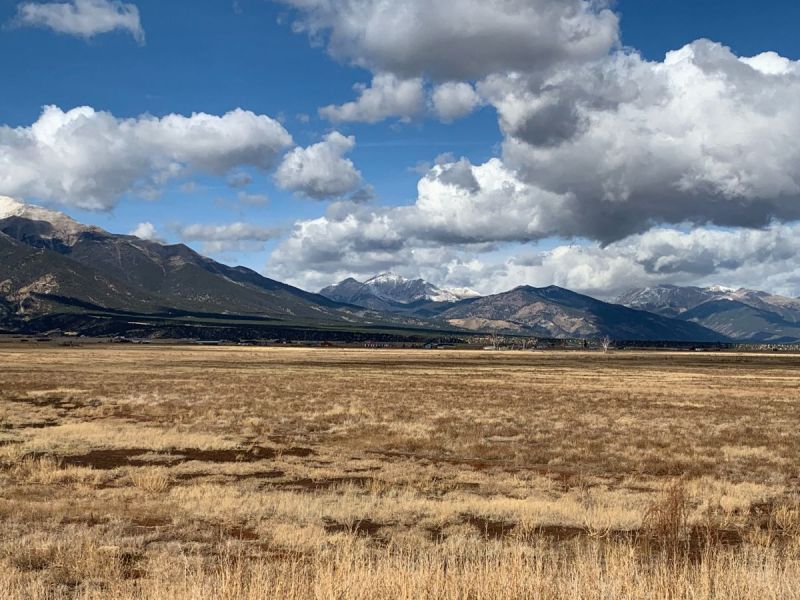 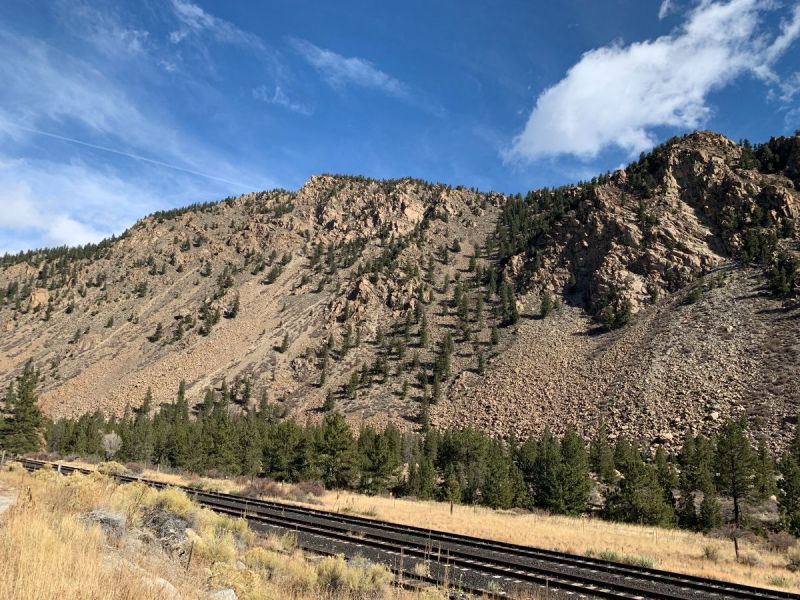 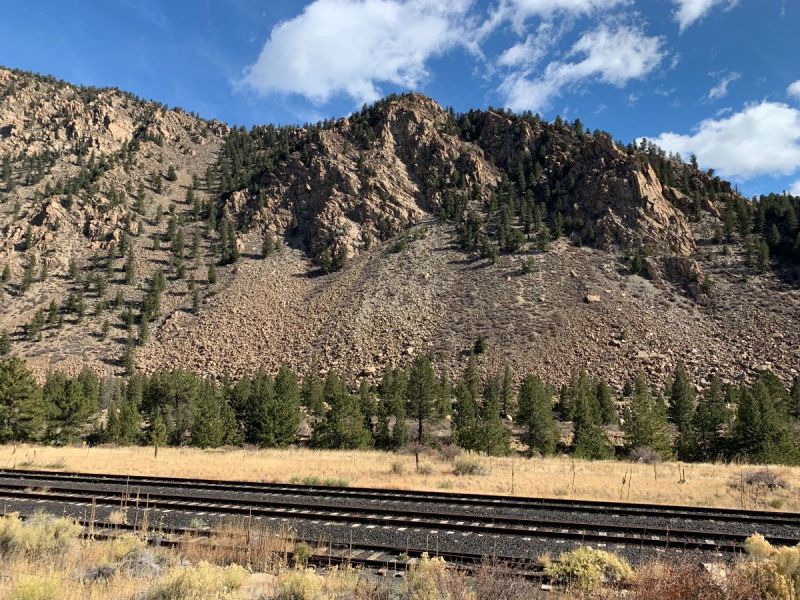 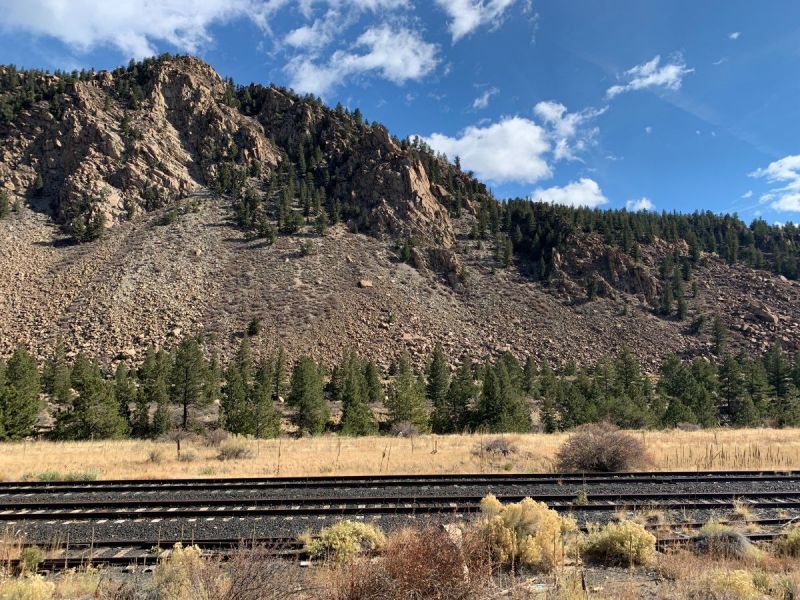 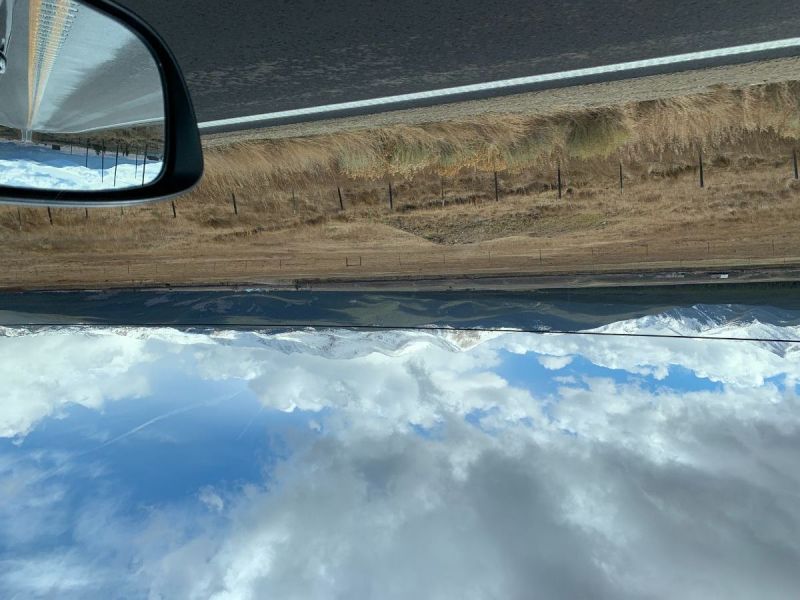 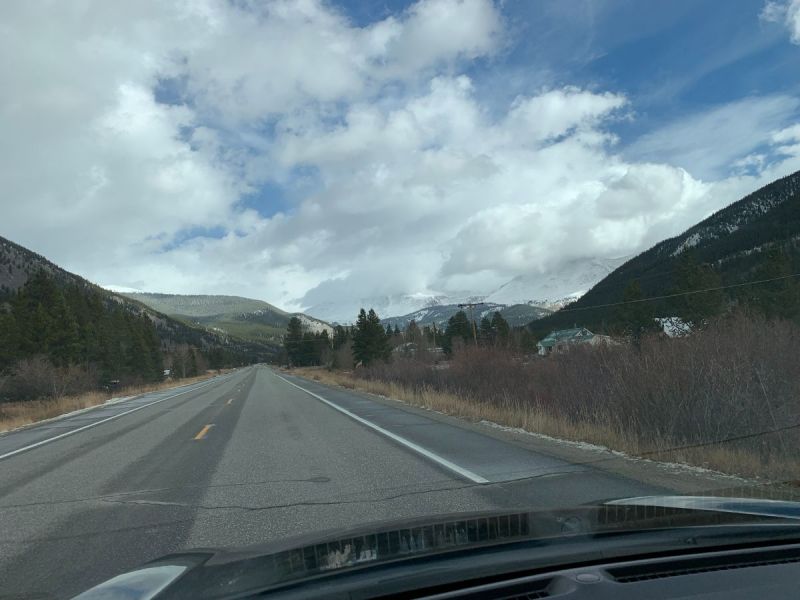 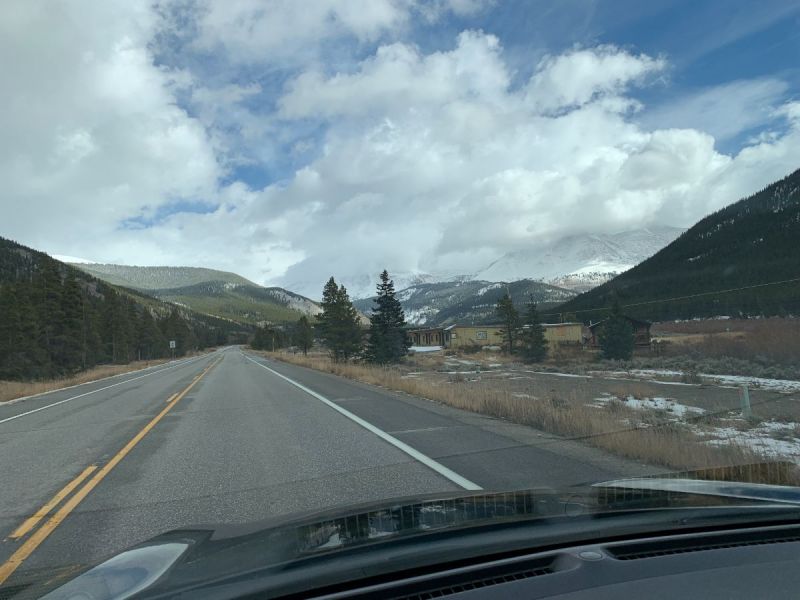 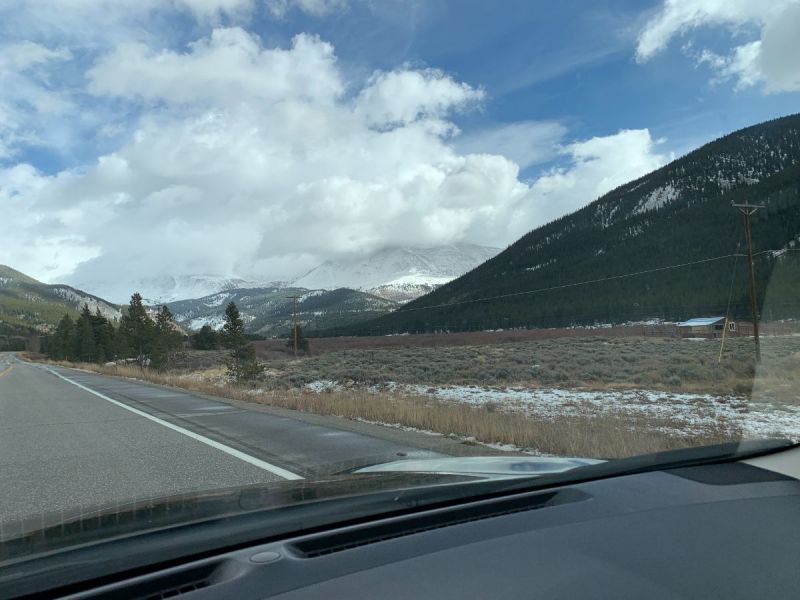 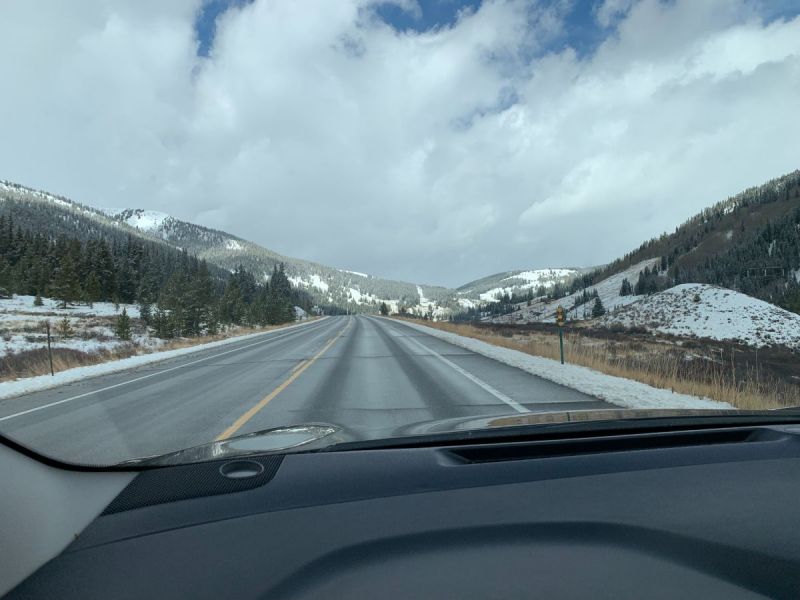 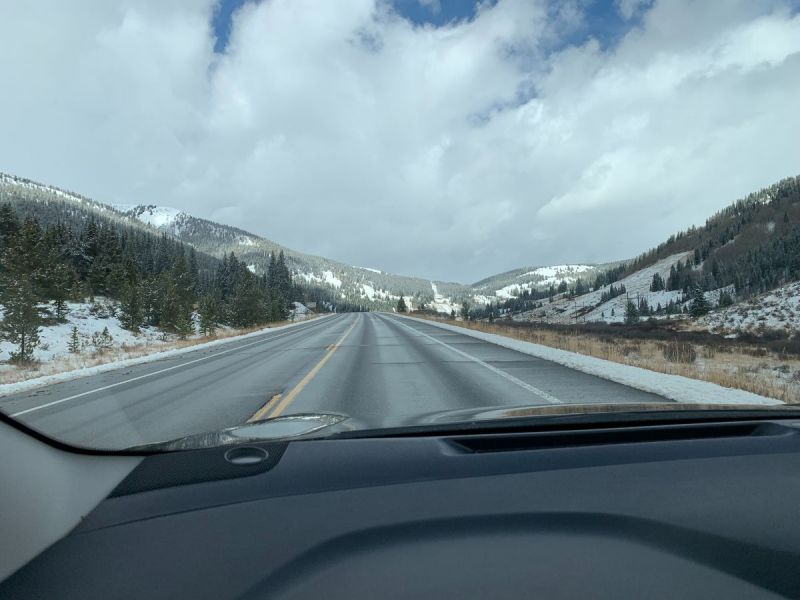 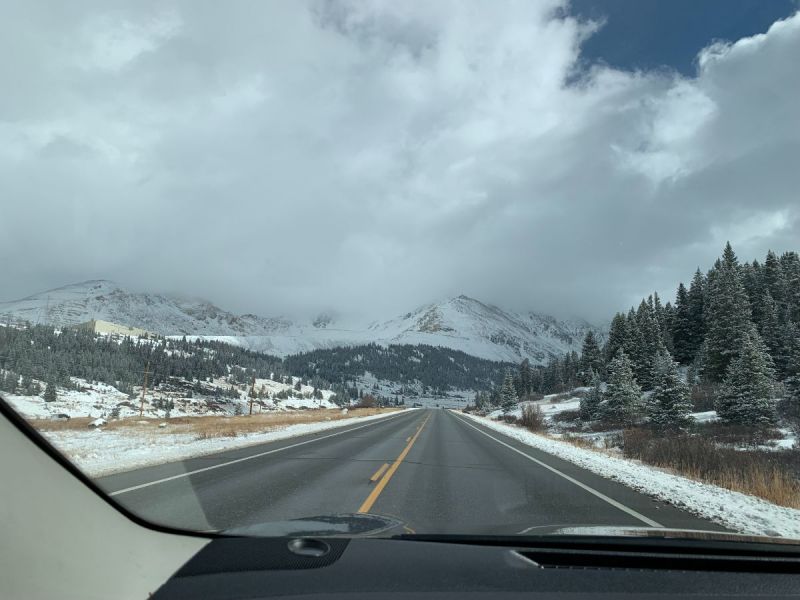 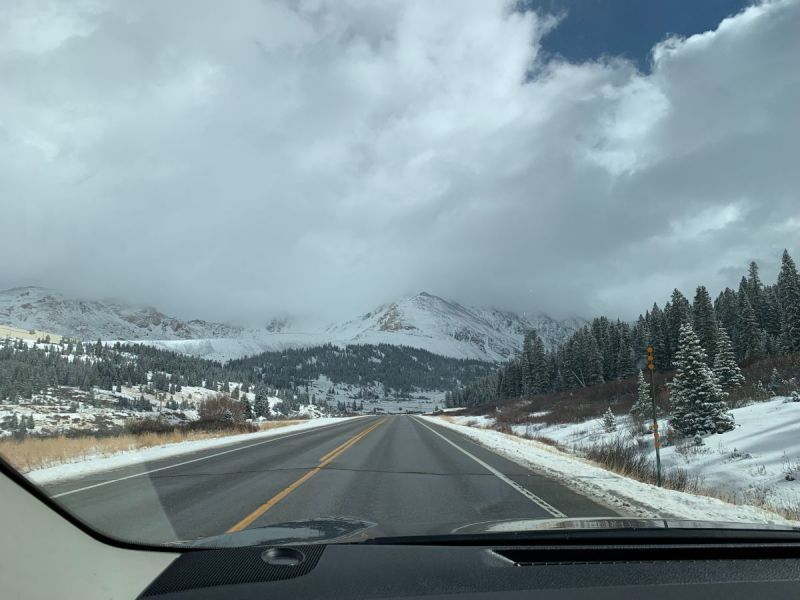 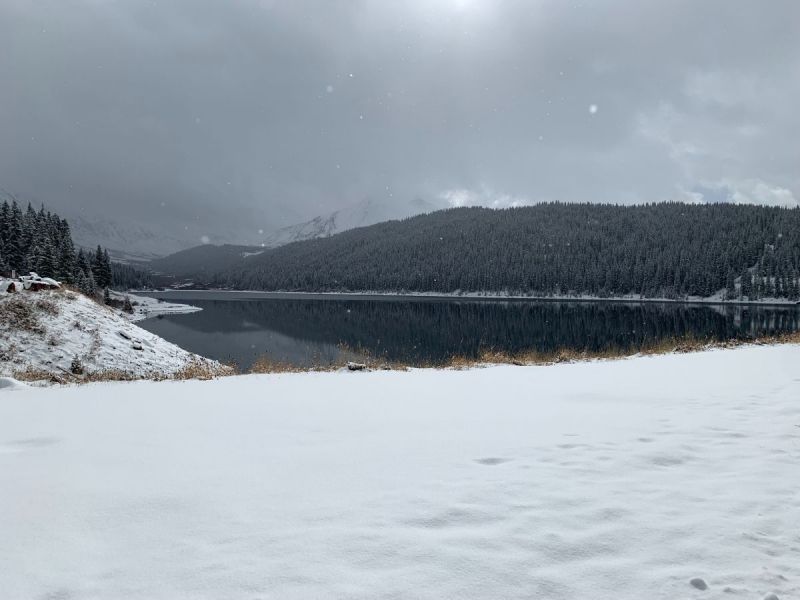 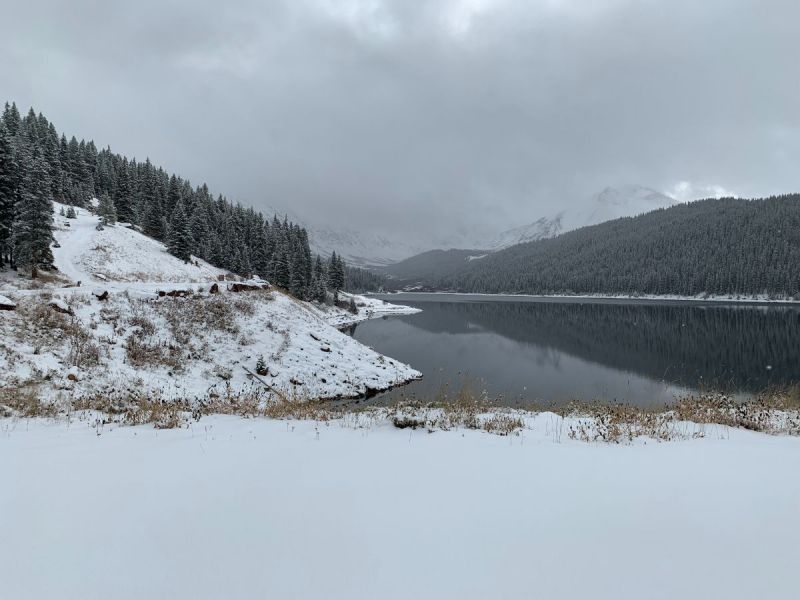 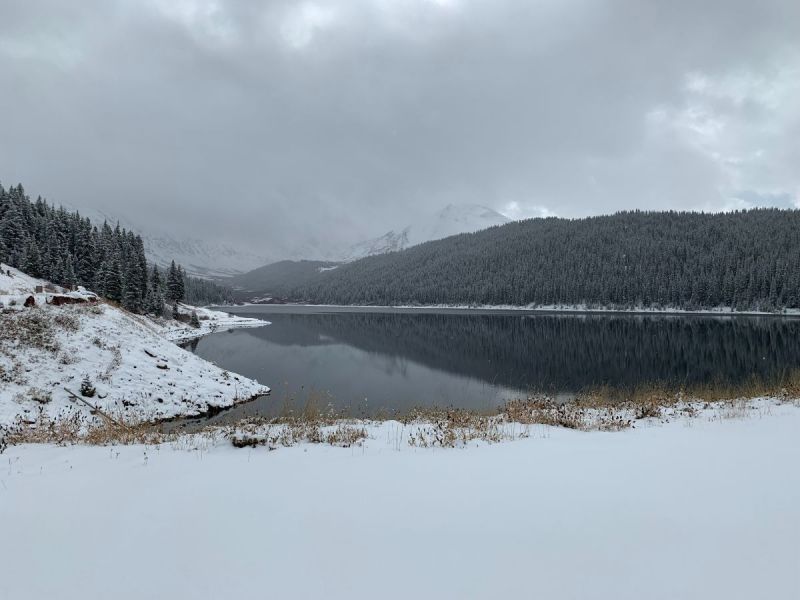 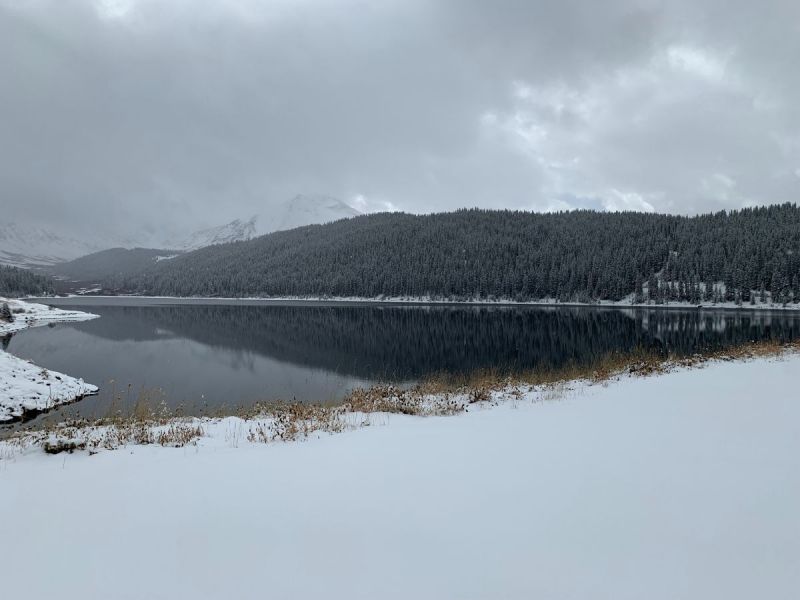 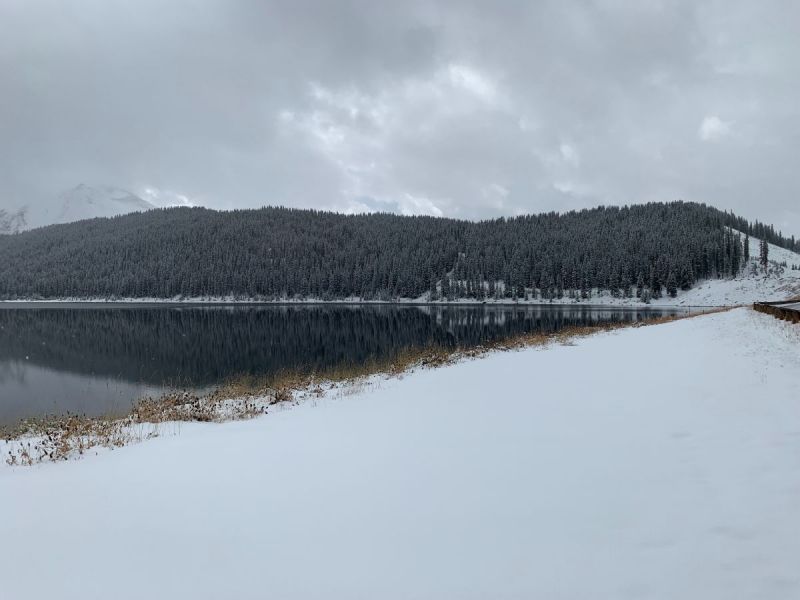 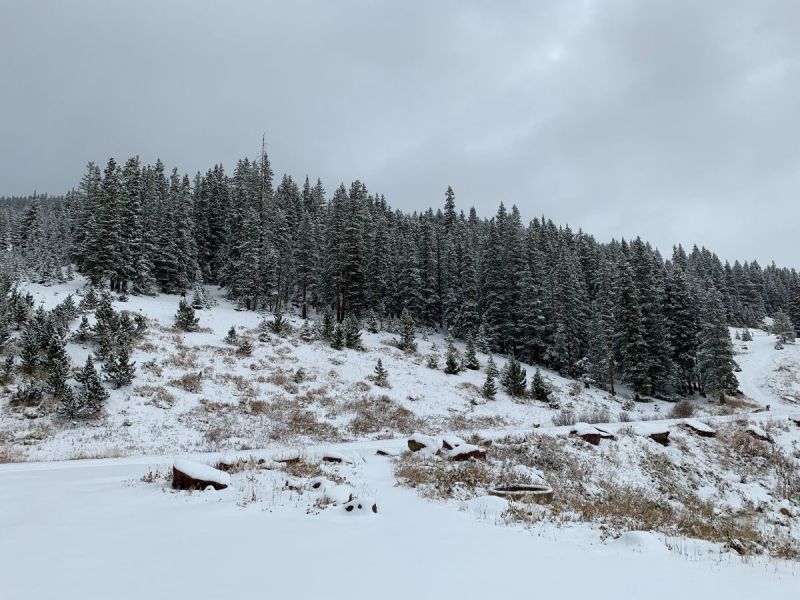