What's that you say? The mystery of the Harvey 15c variants, you say? Never heard of them!

Well, I certainly hadn't until last year when, whilst researching the distribution of Harvey comics in the UK by our old friends L Miller & Co, I happened across a book on eBay proclaiming an unexpected cover price. "Oh", I thought, "I didn't know there were price variants for these?", and I started Googleating. I like to think I'm quite good at Googleating now, after years of scouring online for variants, but I couldn't find anything about them. Not one reference, one comment, one loving blog column - nothing. And not one copy on the GCD either, or in any of the usual comic places (including here). Odd.

More in depth Googling ensued until I finally found one reference in a wonderful book called 'The Harvey Comics Companion' by Mark Arnold, which I duly purchased. 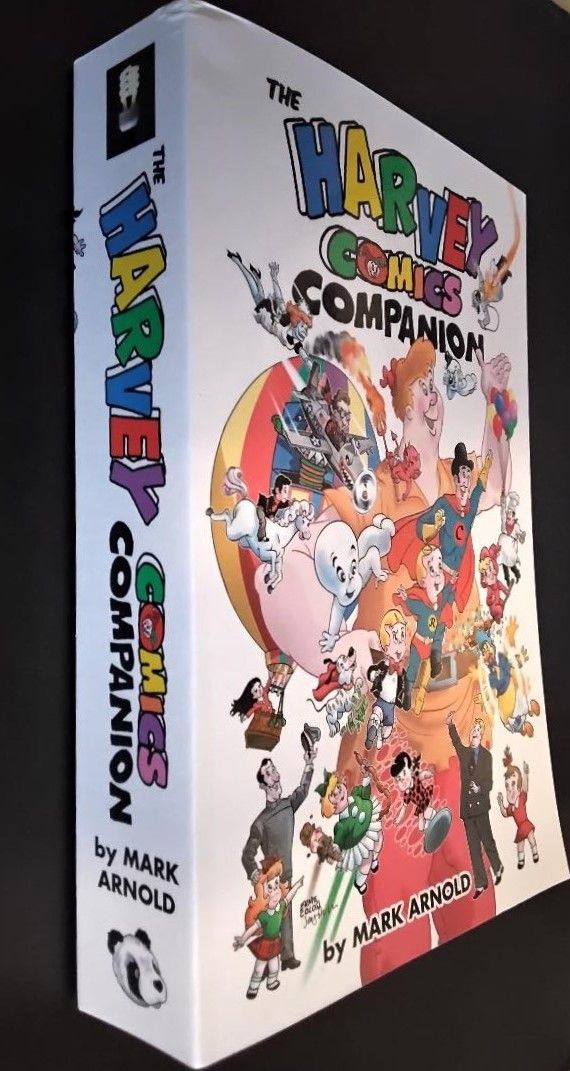 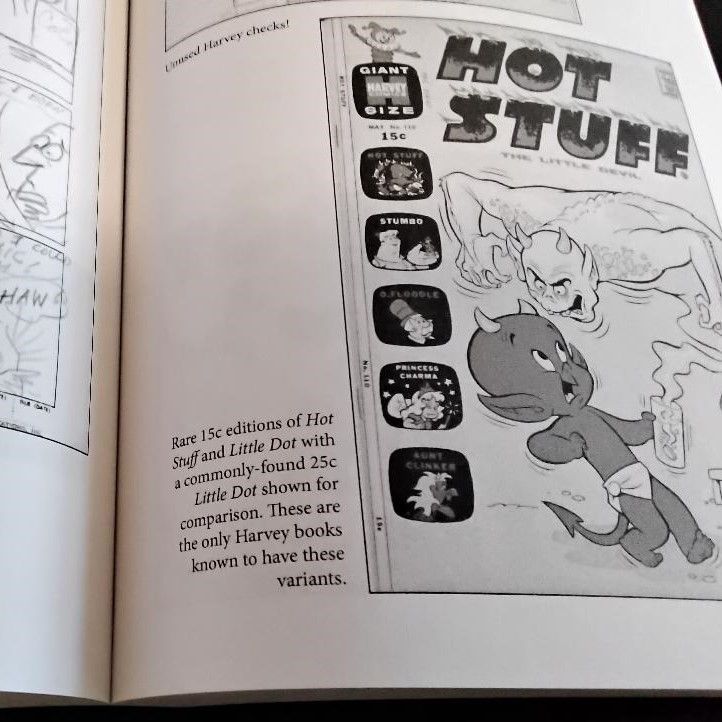 "Blimey" I thought, "Only three examples? These are rare", so I started looking for them. Oddly, given the obvious pedigree of Mr Arnold, I soon found quite a few more than the three listed and I thought "Aye, aye, I'm on to something here...."

Fast forward a year or so and not only have I found a whopping 26 examples, but I've also, I think, established why they exist. That doesn't happen often - the what and the why. And happily, given my UK credentials, I think they exist because we - The UK - exist. I'm going to drop Mark Arnold a line shortly, to let him know what more I've found and it will either be a pleasant surprise for him or he's been keeping updates quiet for the next volume of the Harvey Companion (go buy it by the way, it's brilliant). Mark, if you're reading, Hello

Anyway, Harvey 15c price variants exist for at least 26 books dated between April and October 1972. Amazing really, to be posting this information, in depth, for what appears to be the first time, when the books themselves are 50 years old this very year. Happy Birthday, books.

Here's a nice looking example, with its 20c regular US copy alongside it: 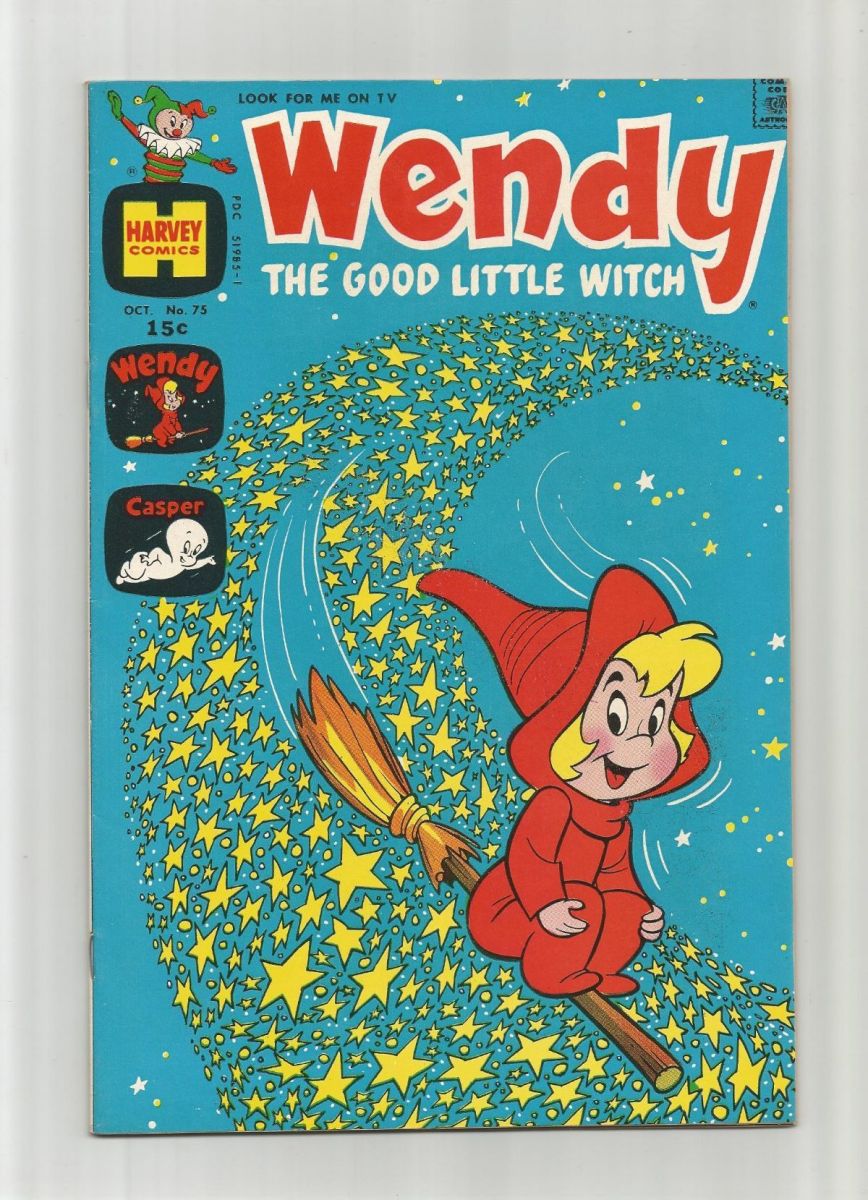 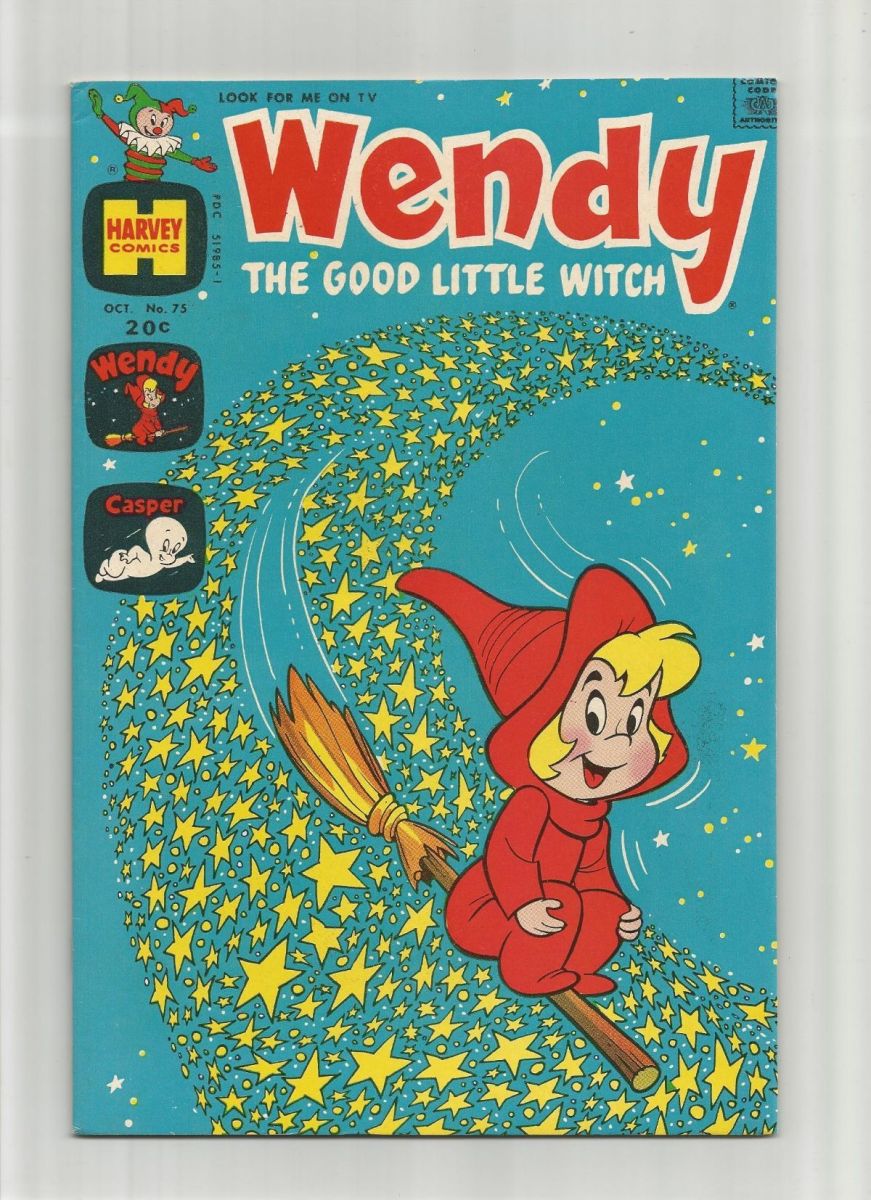 Cracking cover, isn't it. And notice how Harvey always chopped the code off?

Read on, if you're interested, for the full fifteen cent variation low down!