This book is the one I mentioned in my 'Comics and Collectibles!' entry yesterday, and earlier today.  I am super happy that this worked out!  It was over two years in the making but I am thrilled to now have this book in my collection!  Instead of repeating myself here, please check out the entire story in the book's description in my set...

My brother took this picture and I will add plenty more once I receive the book from him safe and sound (knock on wood).  I intended on waiting to receive the book before adding this entry but am far too excited 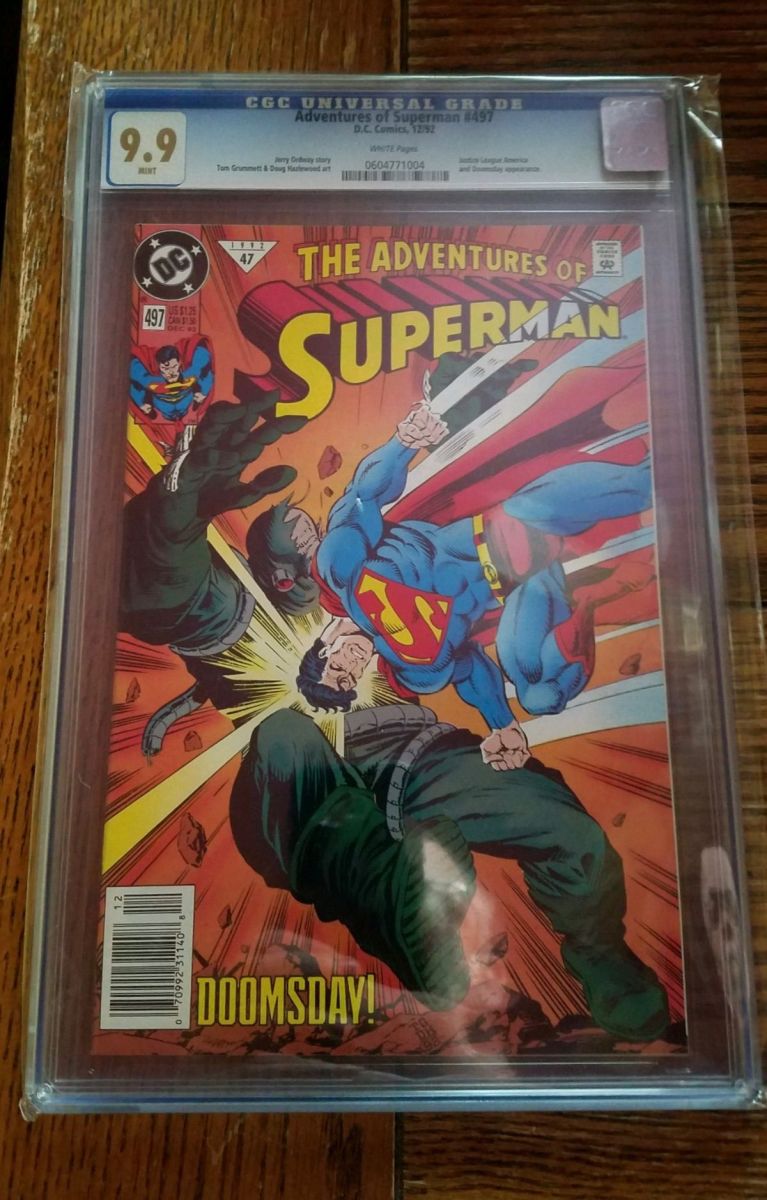 Here’s the art that the owner threw in… again, will post better pics when I receive these… 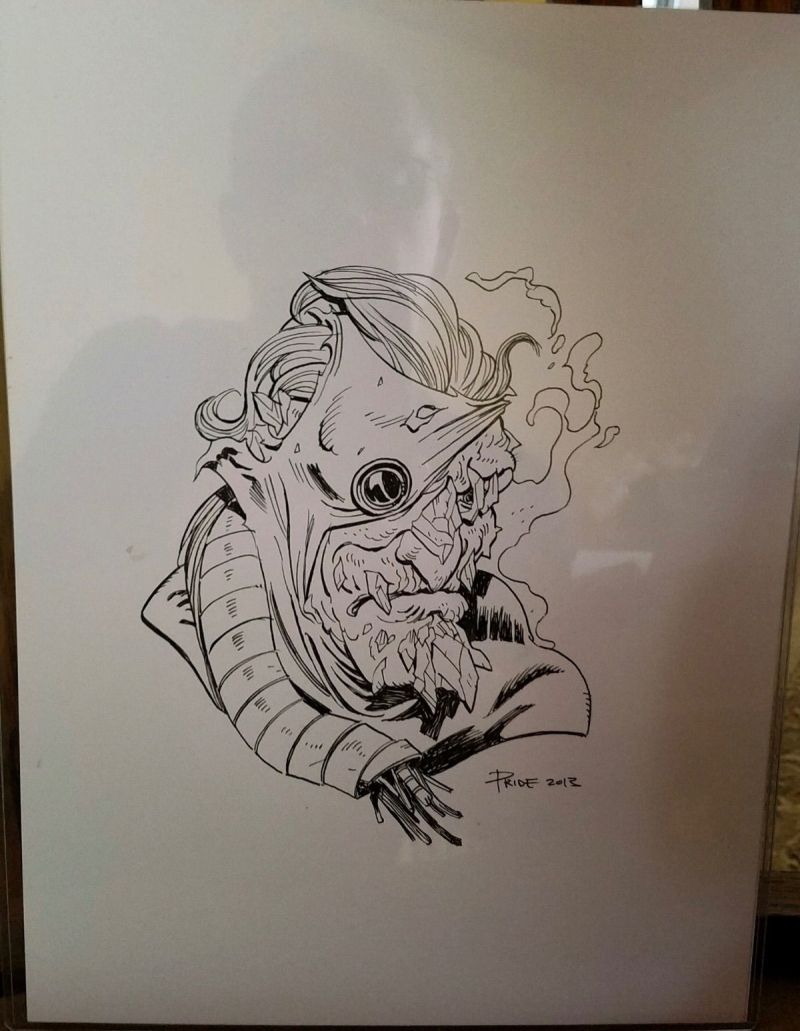 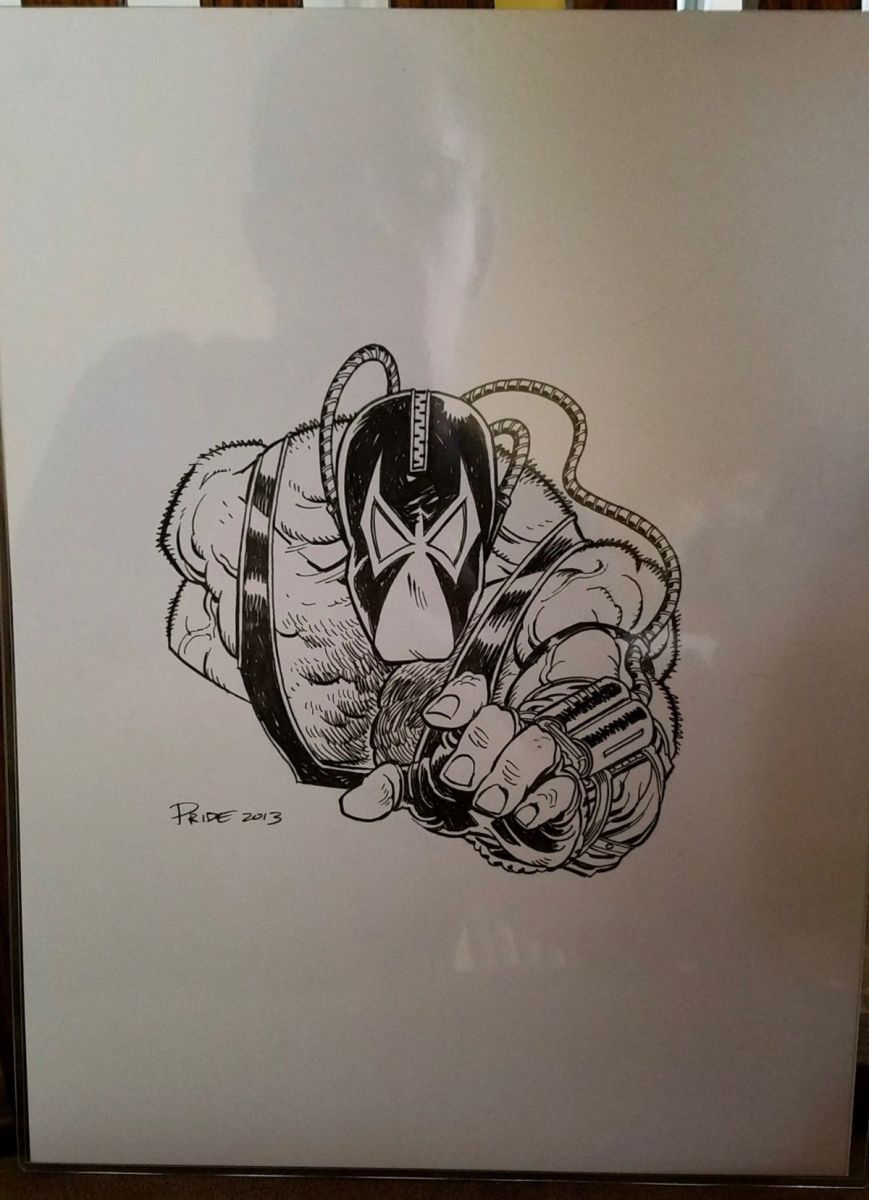