Yeah, I knew Neal; I knew him well. You see he used to draw for me from some never ending well of talent and color; creations built upon a mighty palette. A wheel that circled and changed, brought forth lines and magic for my eager mind to absorb. He would tell me stories of heroes and villains; equal to both so that neither were greater. He put me to bed and then made it fly, shrieks of terror and nowhere to hide. He penciled the man with Super powers and he did this for me so I could understand what is best in us all by some alien. He made a bat fly off the pages and shown a bright light on his many dark secrets and home. He brought me reality of life through the image of racial and drug induced strife. He dusted off western and colored their life with cowboys and Indians captured in fight. He gave a good doctor some of his best lines. He drew a Spectre, a Deadman and Avengers a plenty but gave a boy, a super boy, the angst of my life. And who could forget Jimmy and Lois, the master took time to shine them and show us.

His fingers were always the best of his able, reaching out to me in some dynamic fable, touching the paper and touching my mind; I know now he was wanting to touch us all. He expanded the way an artist was held, he expanded the earth a little as well. New kinds of colors not seen much before, DC he demanded to let him explore. I'll say that I'll miss him but really don't know, he's always been with me and will be some more. Perhaps I will hold my fingers out open and reach for the man that showed me once more to jump of the pages and let me explore. Neal? Yeah, I knew him well.

I own a lot of comic books and magazines. While they are not all Neal Adams, I can honestly say I own all of them because of Neal. As an only child, he was often my friend as I was growing up and oh the adventures we had. He is remembered and loved by the boy I was and the man I am. He expanded the known boundaries in his art and I, we, are better for his work and effort. 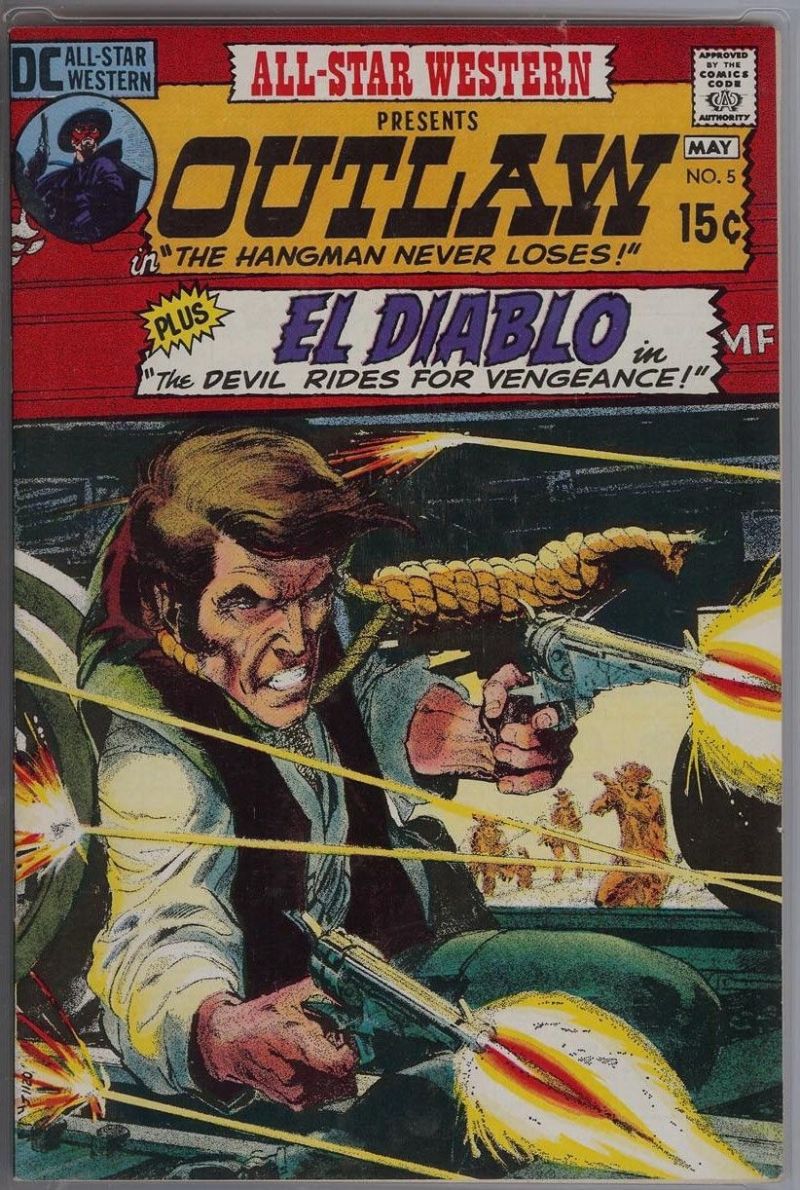 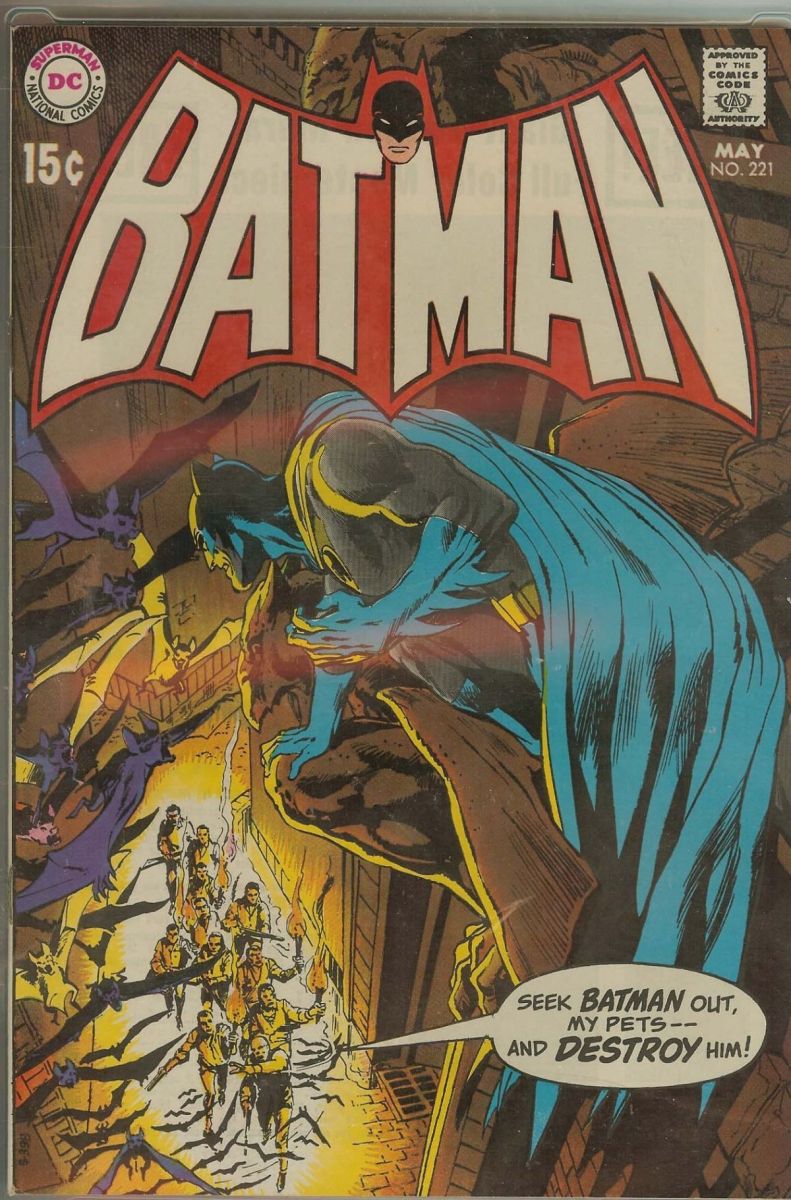 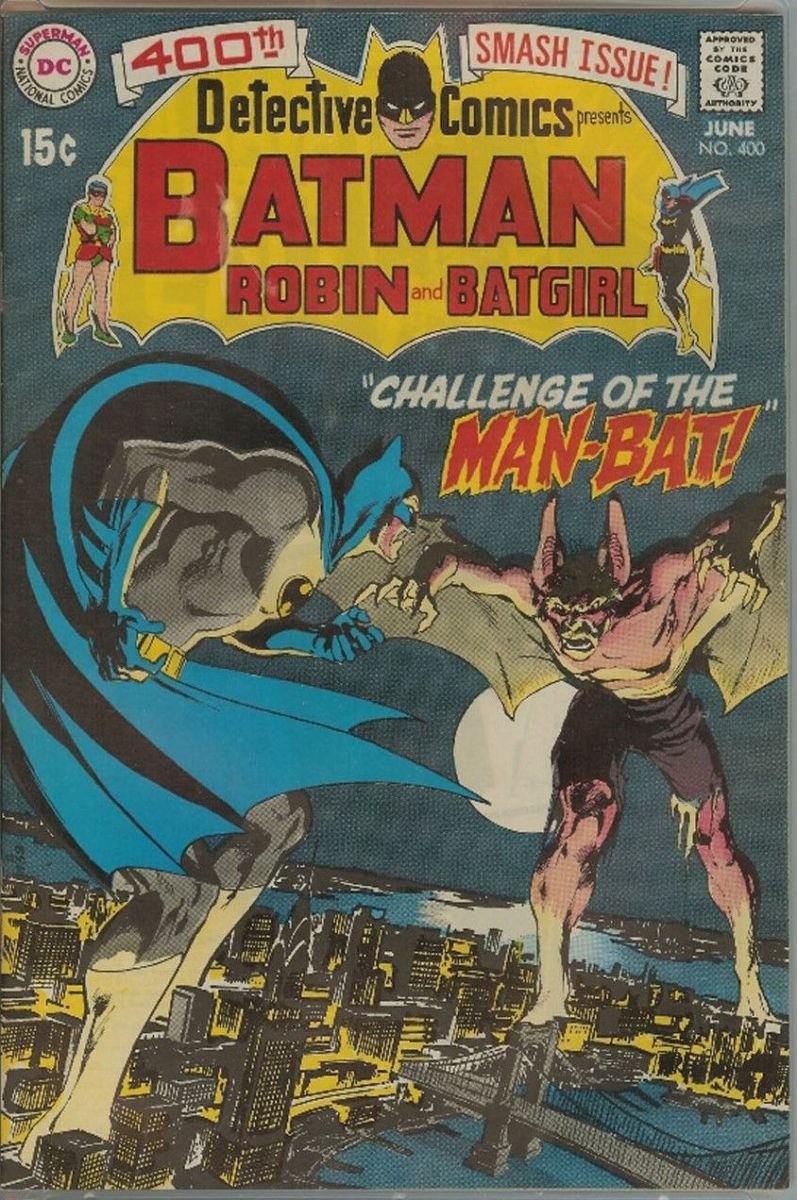 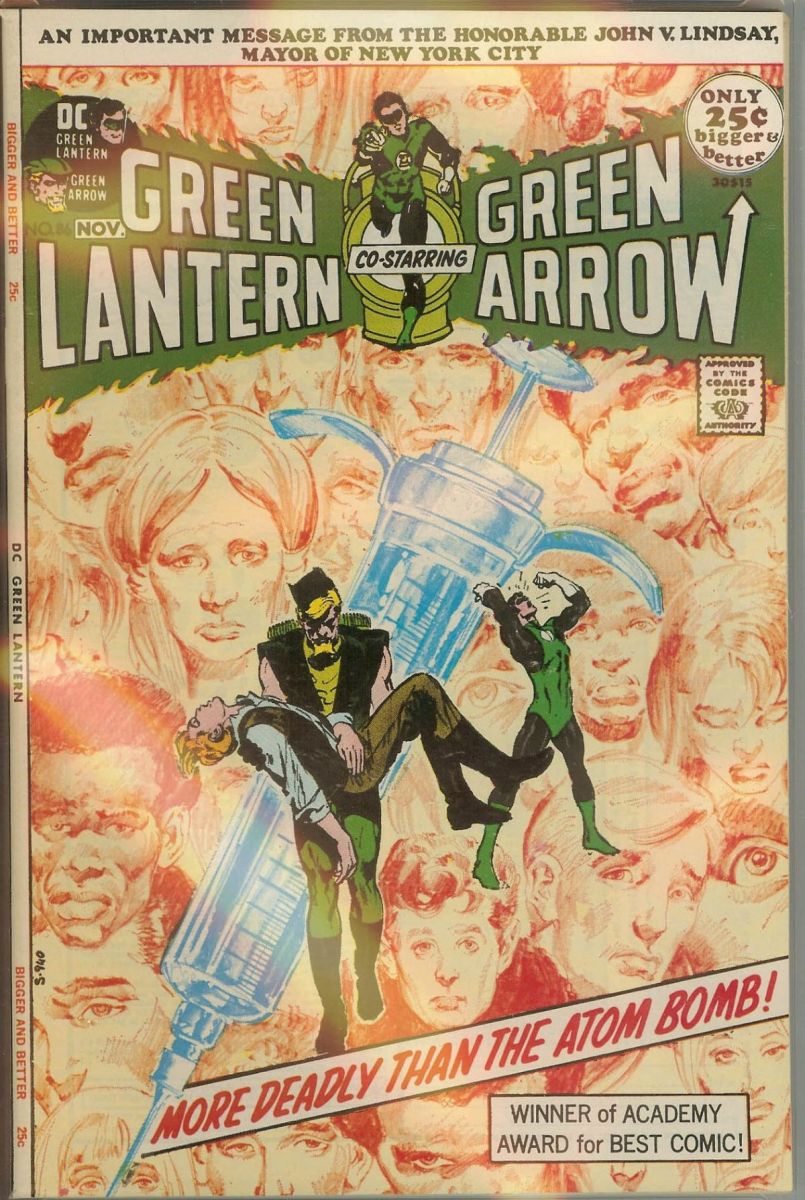 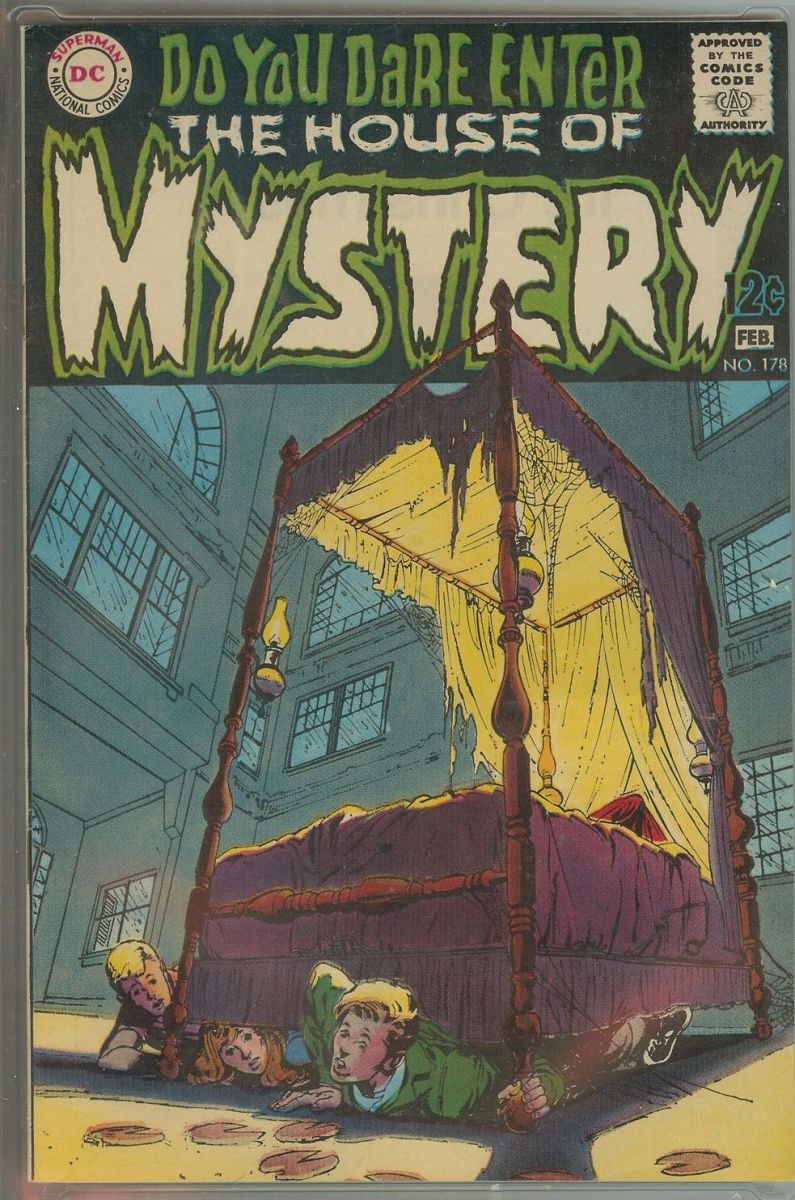 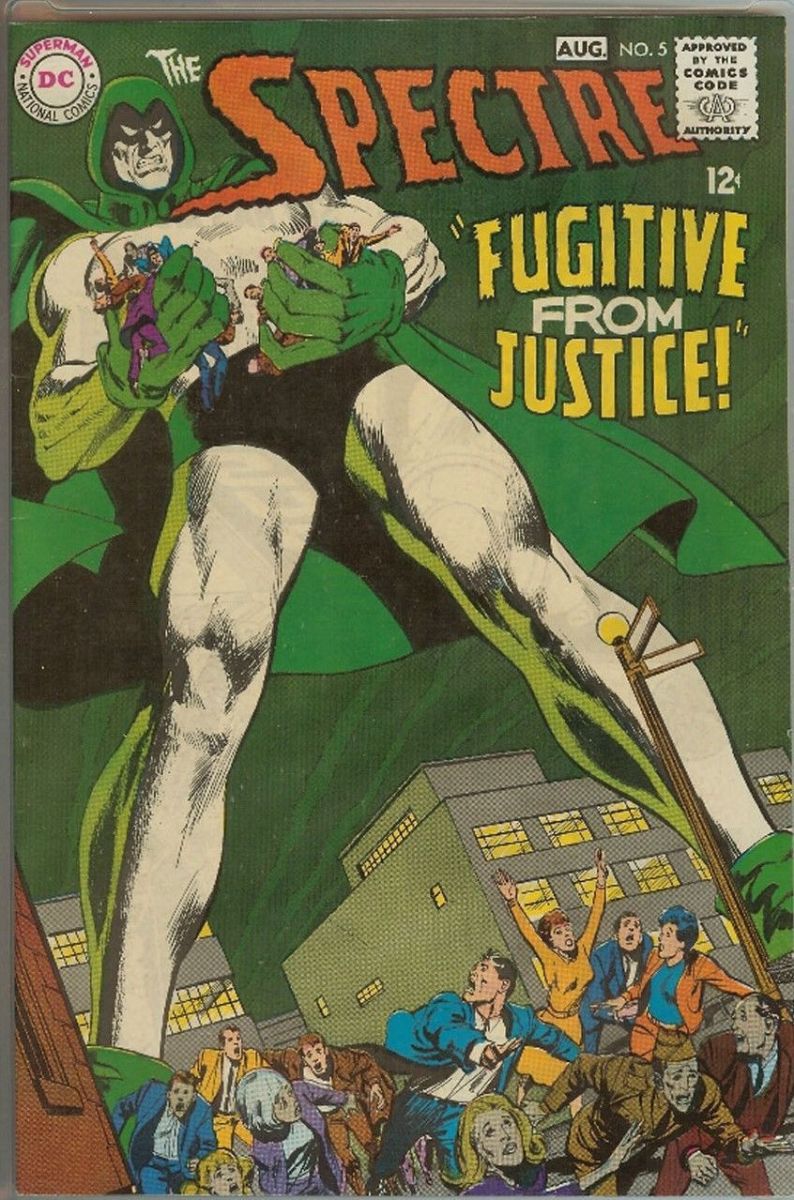 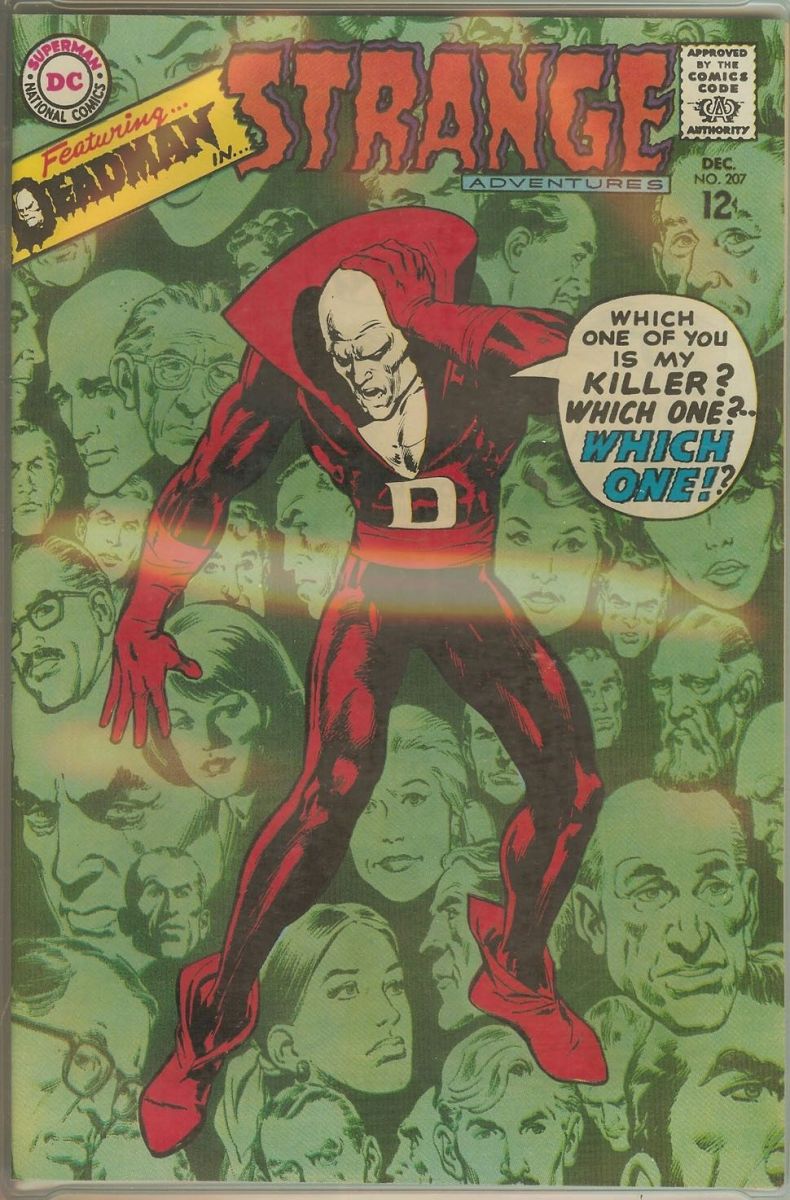 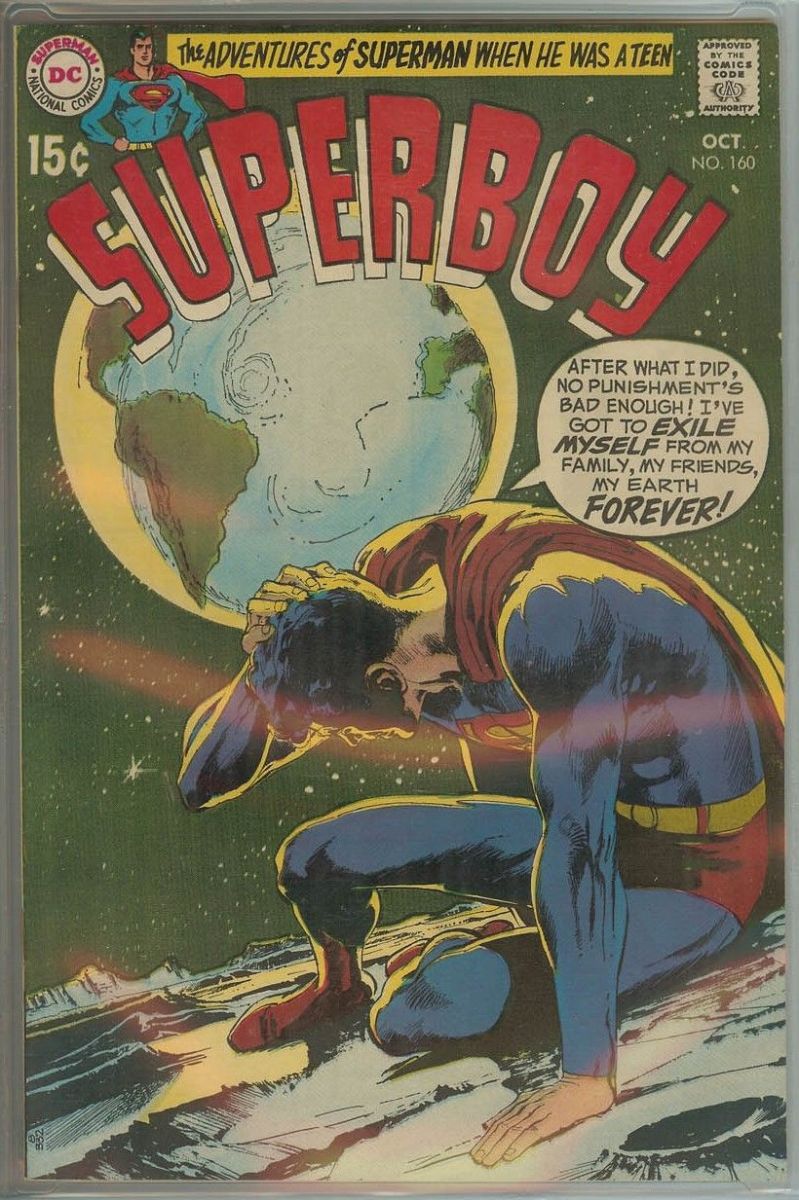 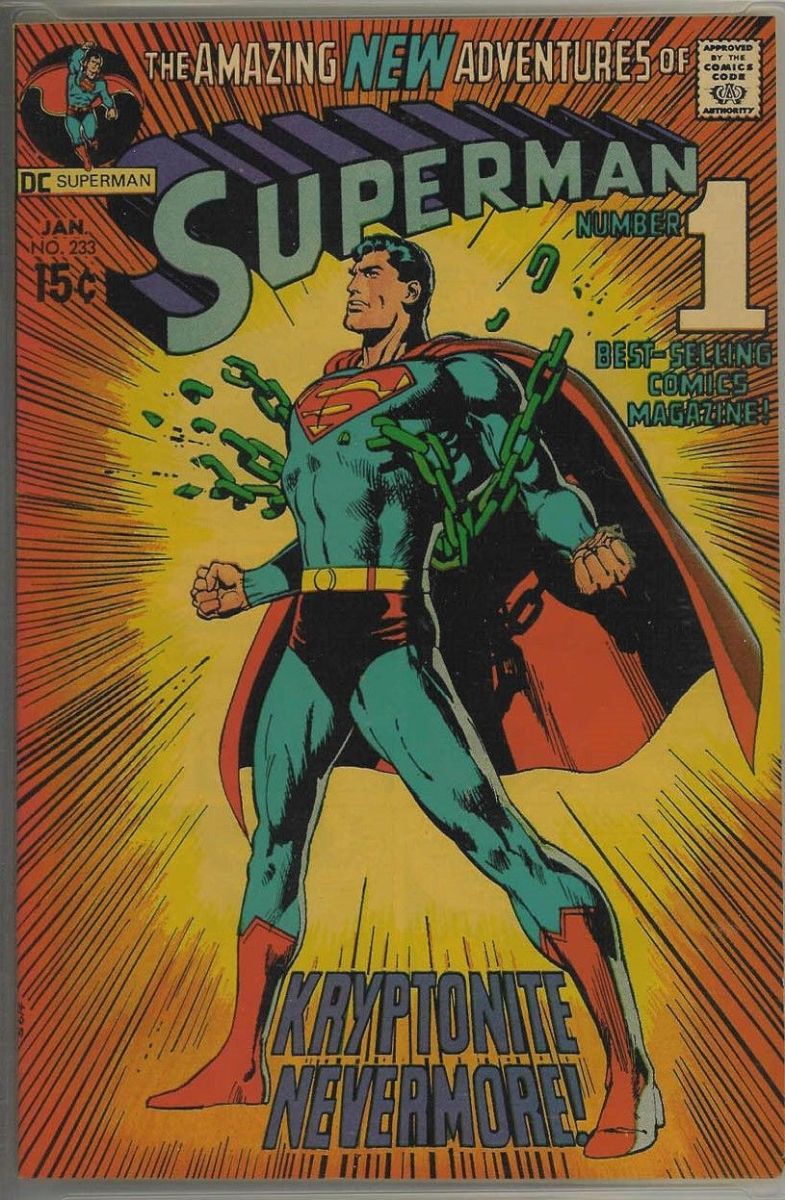 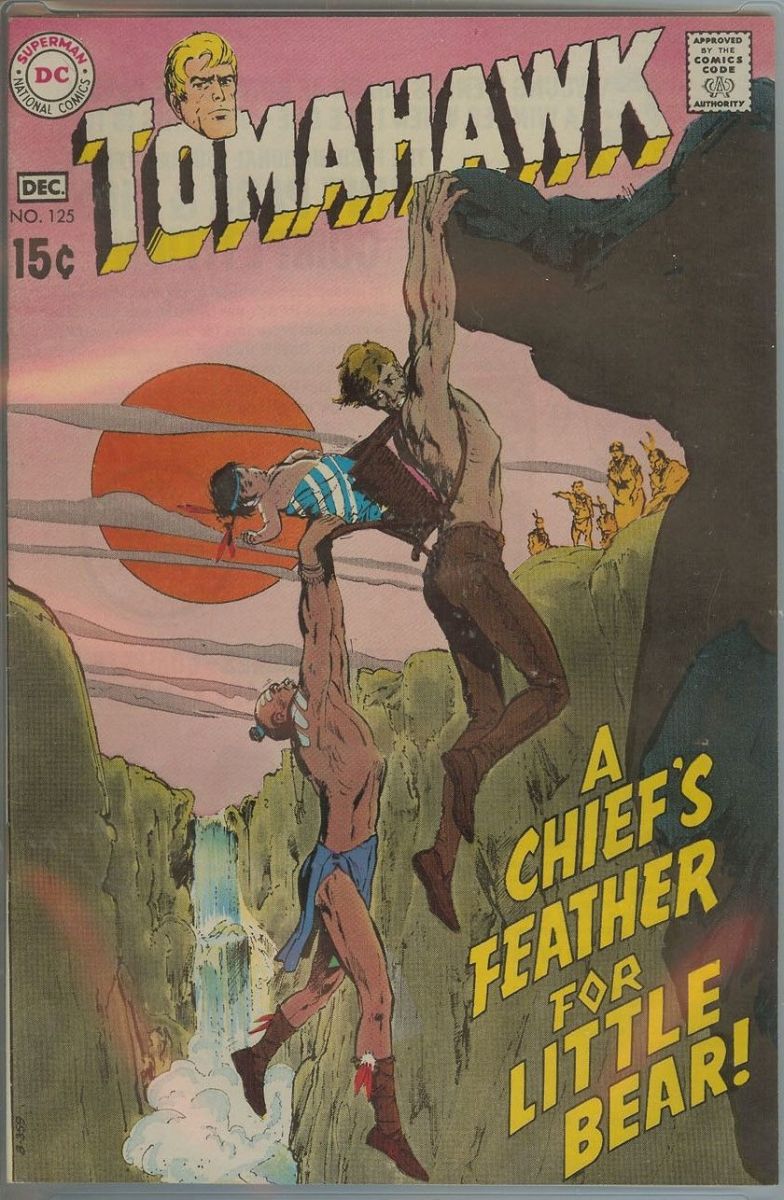