Here is a summary of the Dell UK Price Variants (UKPVs) that I have found hiding between the dates of April 1960 and July 1961 inclusive.

UK Price Variants were printed in the USA at the same time as their cents priced headliners. They are not reprints. If you'd like to know more about them, please click the picture below and you'll be magically transported to the discussion thread in which we talk about them: 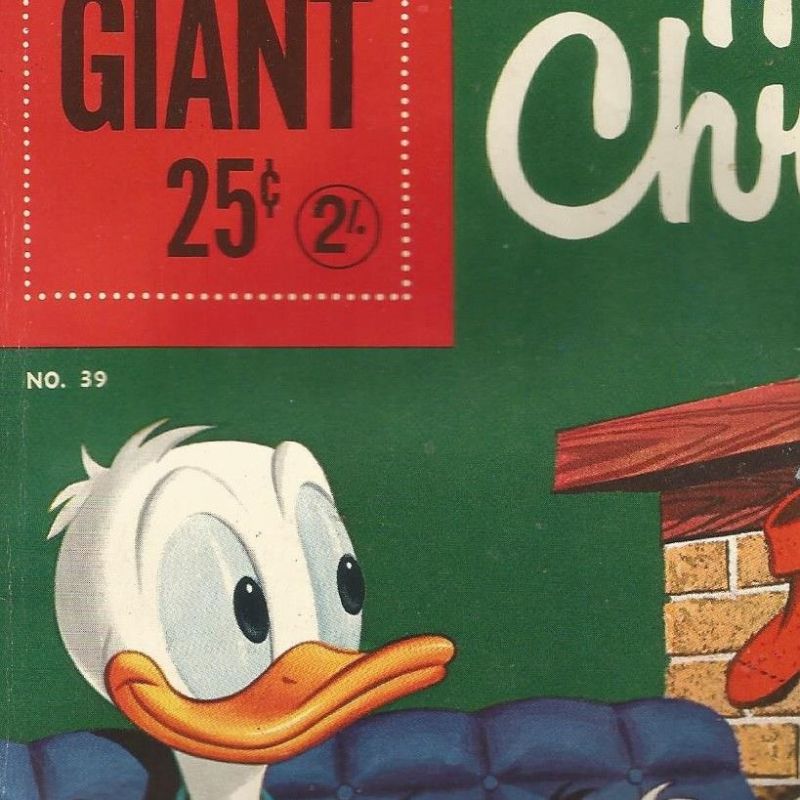 Happy hunting, if you decide to build a set!

By Stephen Cranch based on v3.9 of the ‘Dell Comics – UK Price Variant Summary’ 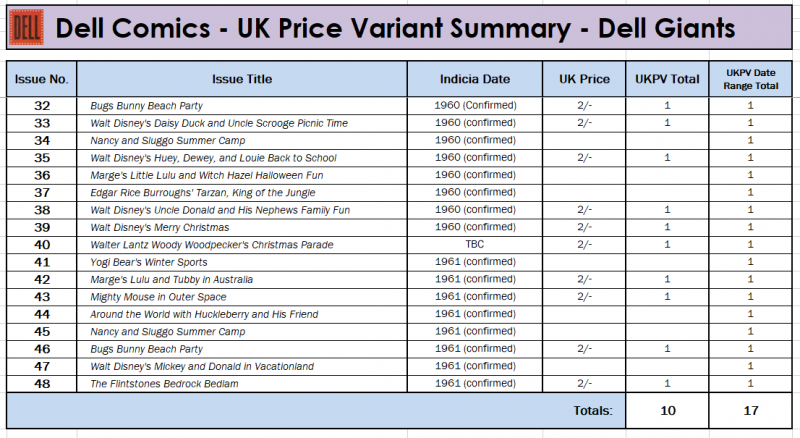 Here are three examples - one for each known cover price 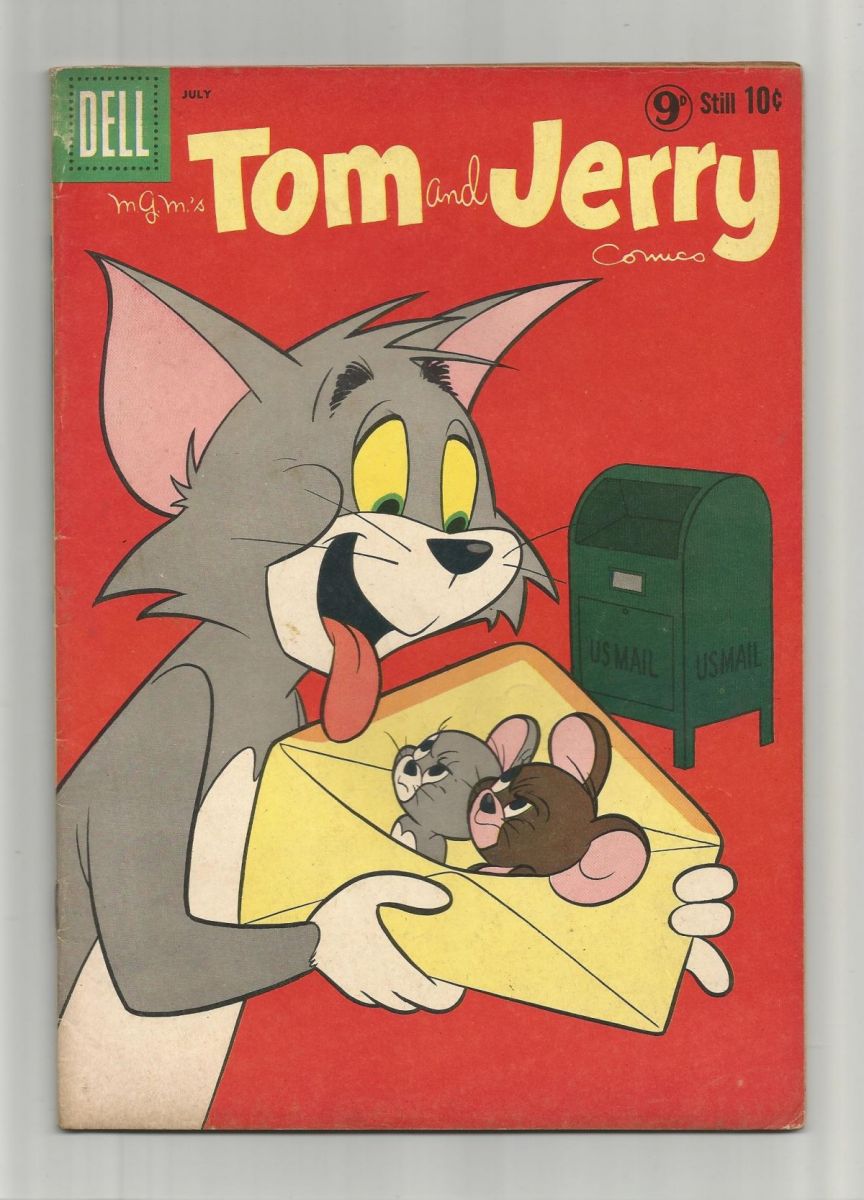 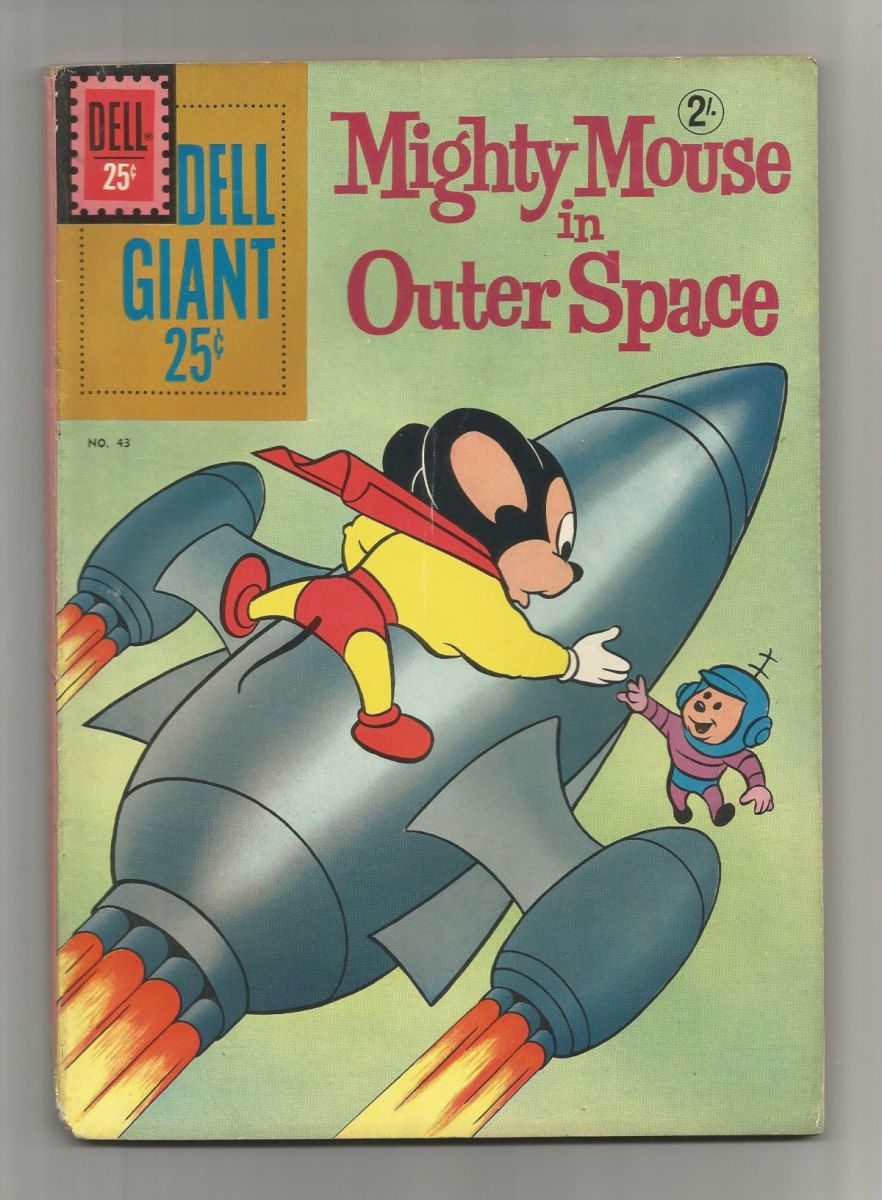