I was not gonna make another journal entry until my first ever batch of of newly minted slabs were sent back to me but the recent news of In-house signings of some great writers and artists have changed my plans.

Now I have course in the past I got lucky enough here in Edmonton to get some signings from writers etc but of course no CGC officials were around to witness and eventually when I send those comics in they will likely get a qualifying grade, oh well can't win them all.

I finally got around to deciding which comics I would like to send down there, get signed and *pressed* especially Action Comics 600 issue, I think I have about 550 issues of that title OY! If it were not for this signature thing coming come my second batch would have likely consisted more of the action issues of the late 1980's.   The variant covers that Clayton Crain did are kinda of dark and from the videos I have watched having Dark/black grounds makes for harder grades.   Before making "WINDOW BAGS" for these comics, I decided to scan them so that I can remember what I sent down there cause,  who knows if everything goes according to plan.

When DC decided to create serious attraction between Diana and Clark *again*, I thought, good lord Really? I saw all this go down back in the 80's already! Darkseid was involved too!

After the signatures are done, they are all going back into my PC.

Now as for my first set of comics that I sent out...CGC received them on Jan. 15 and first week in April CCS gave me a headsup with a credit charge that were in their eyesight and now this weekend trying to figure out where the best place to but the signature window on the comics. 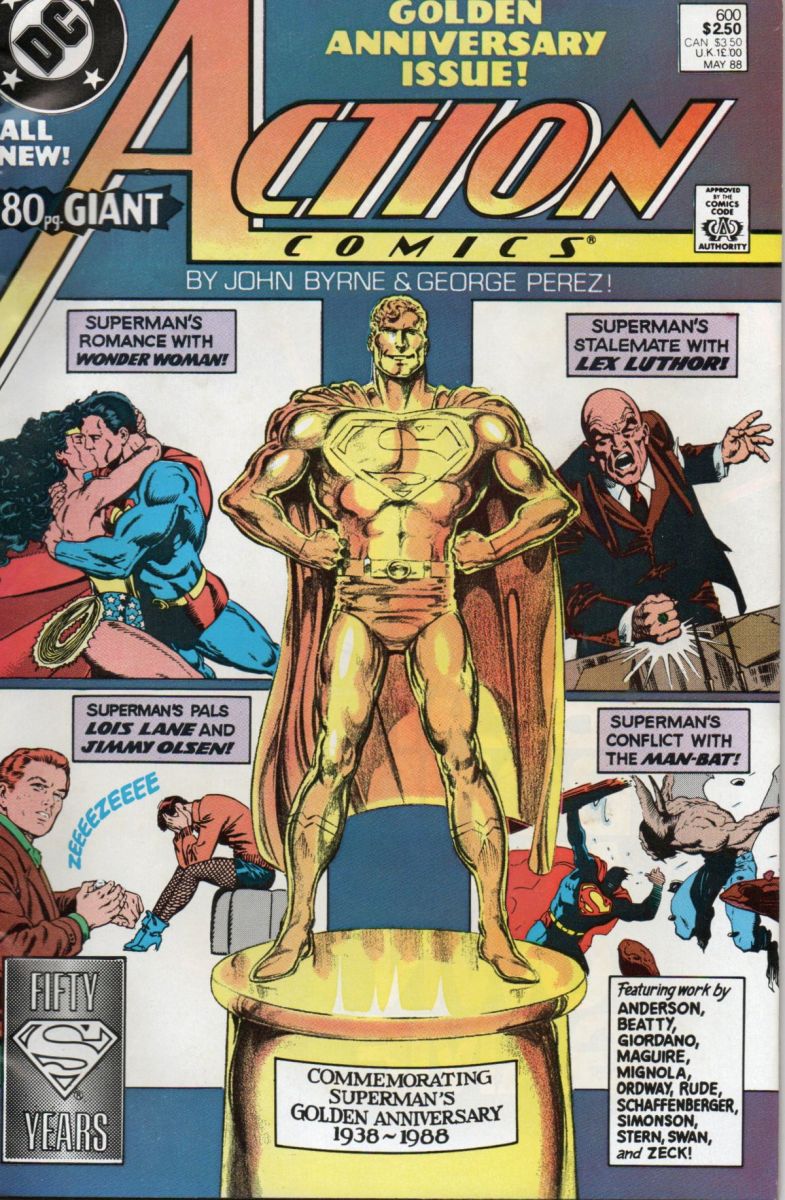 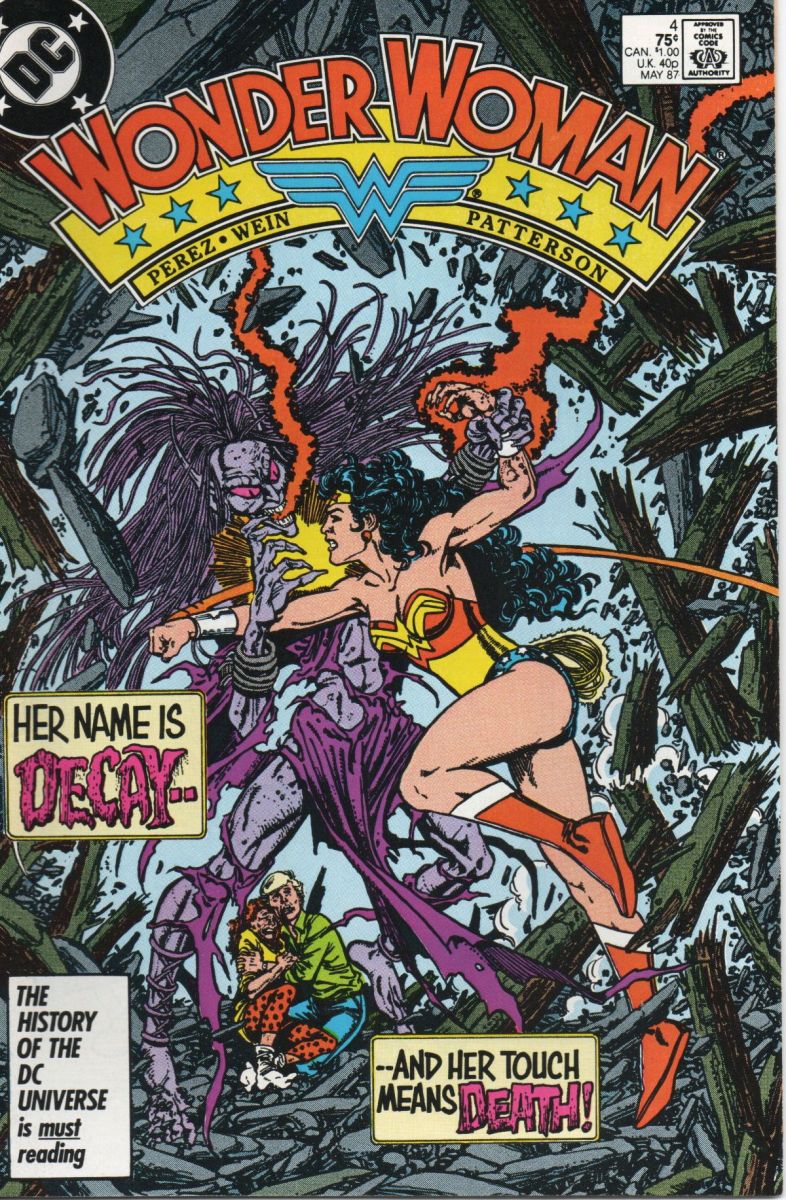 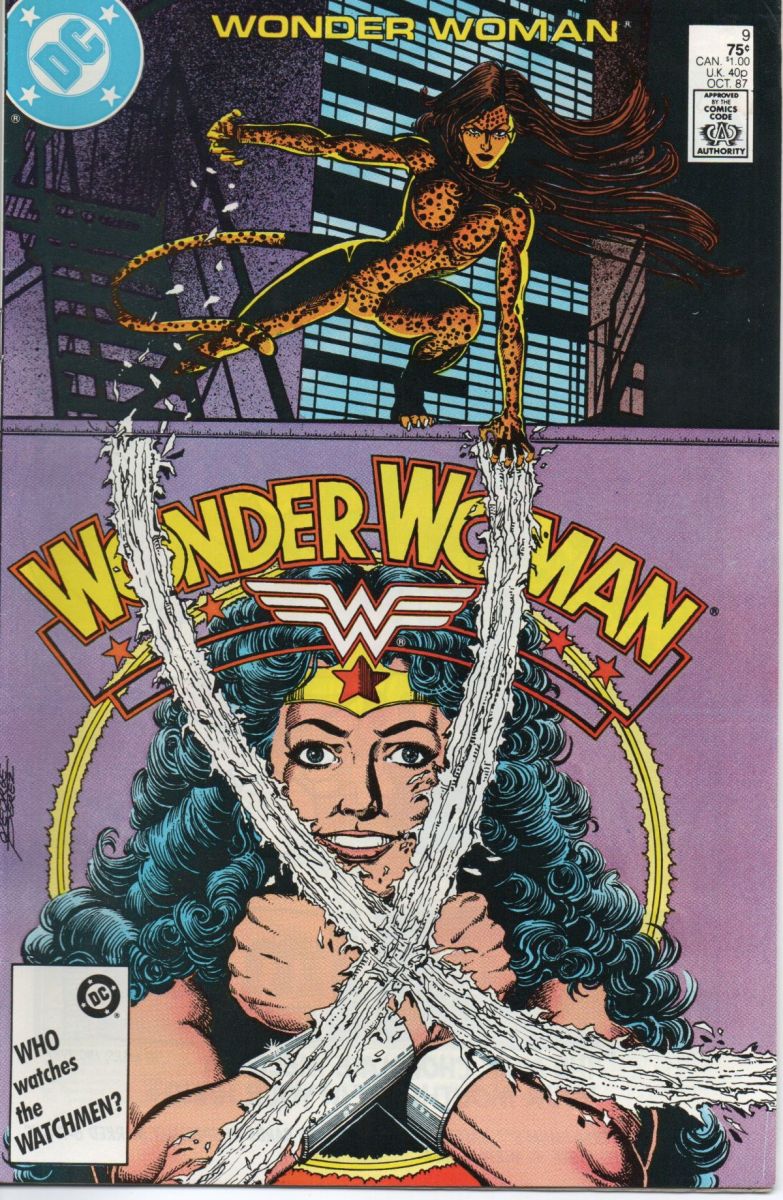 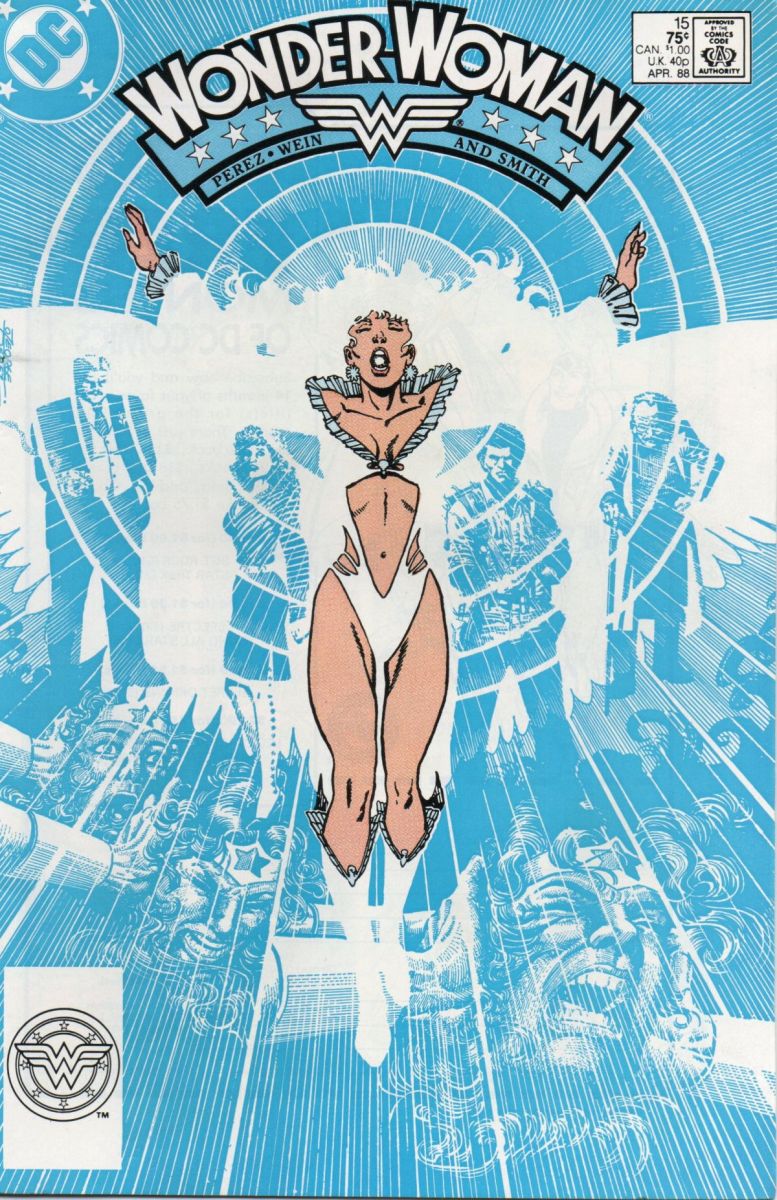 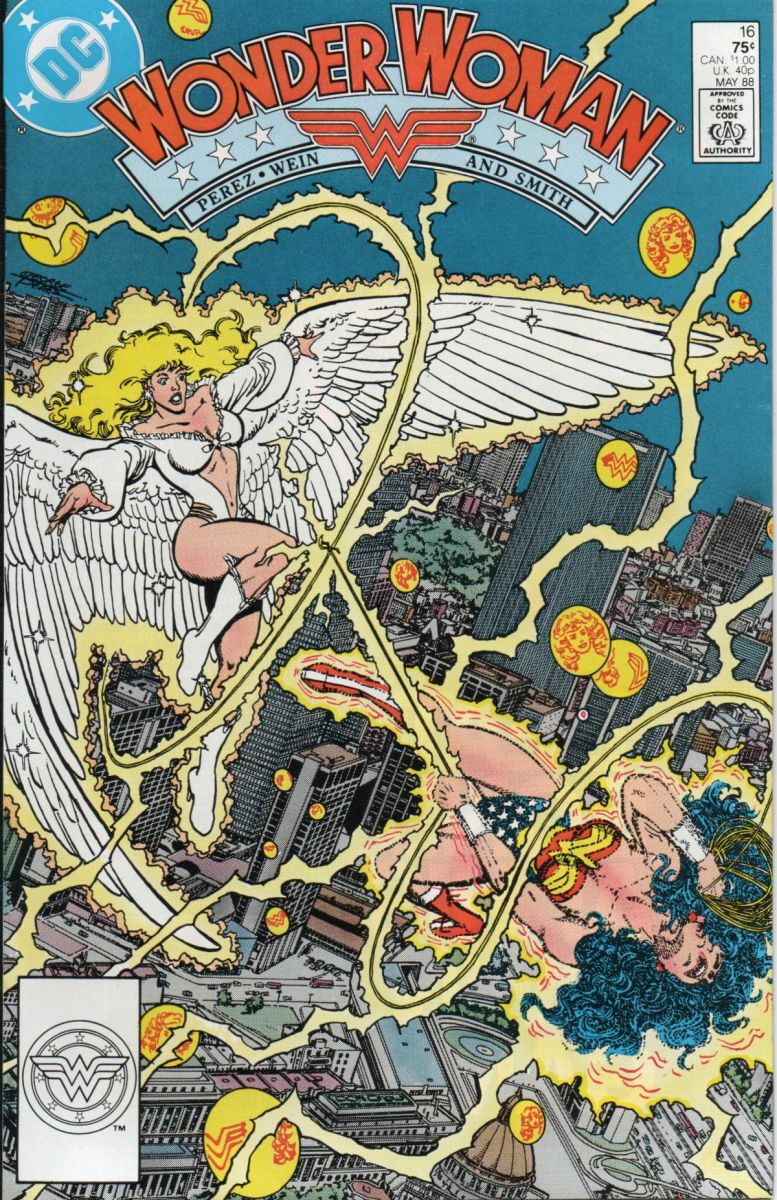 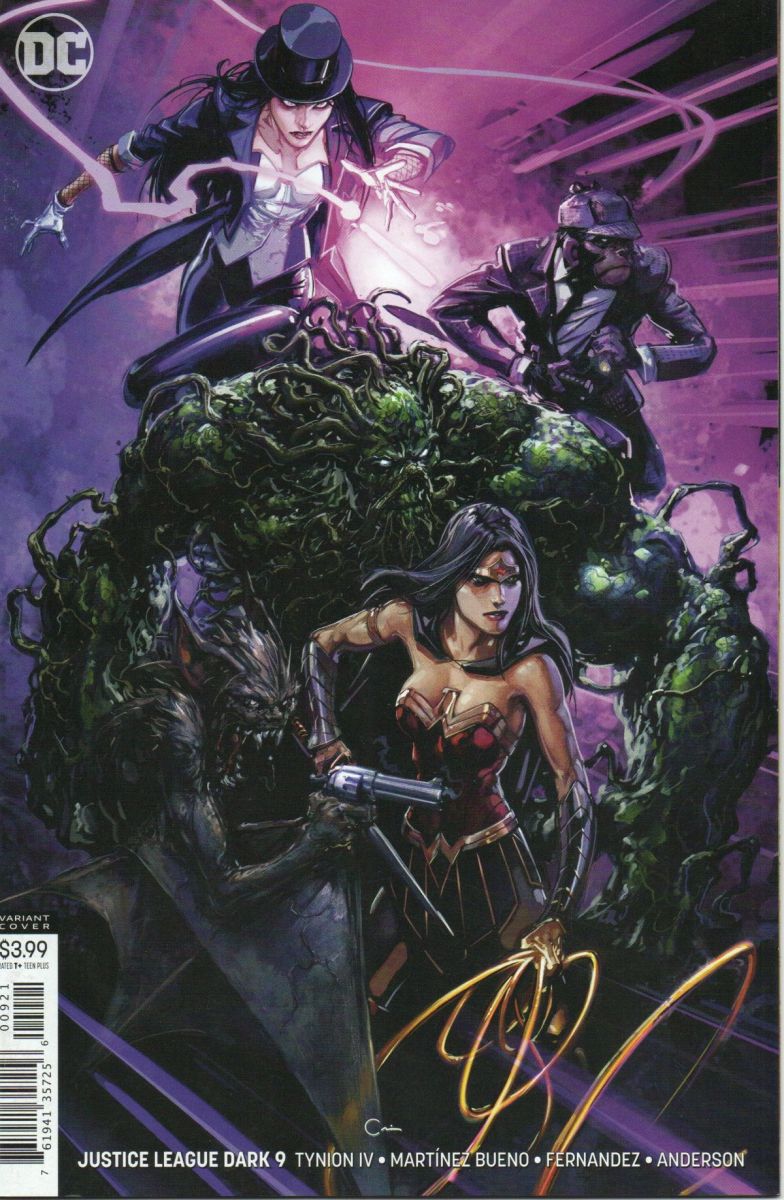 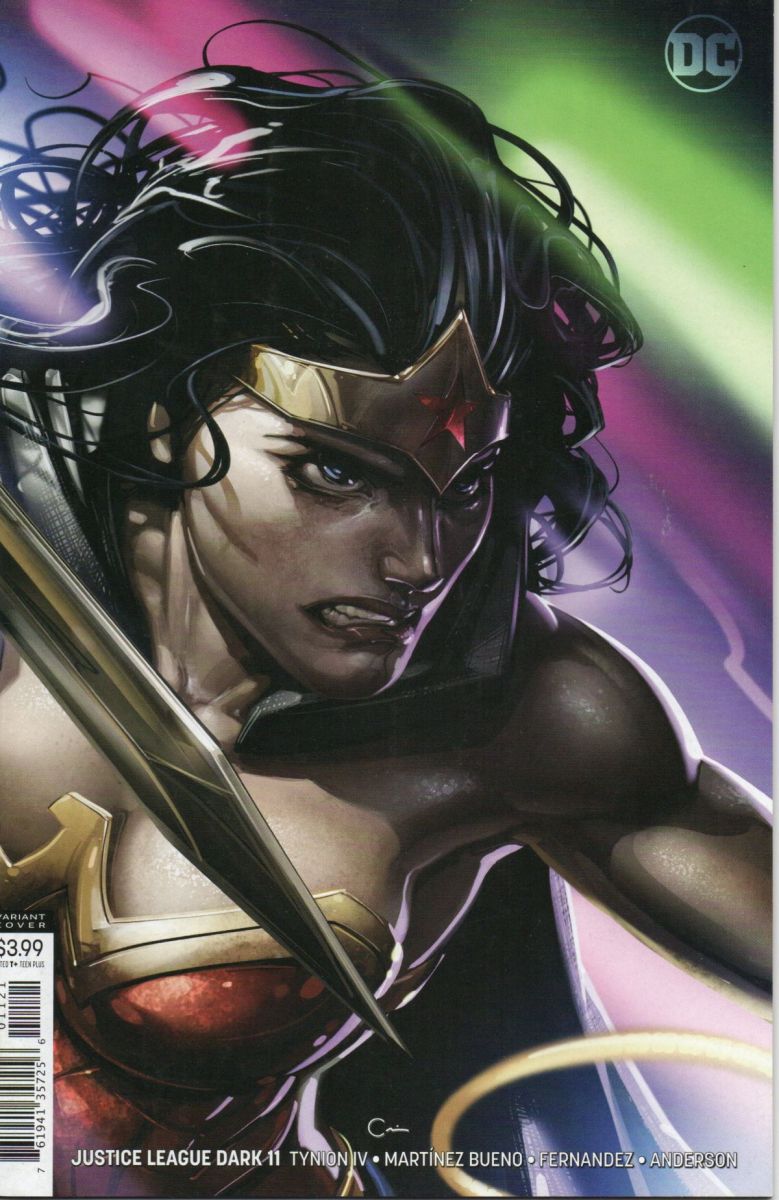 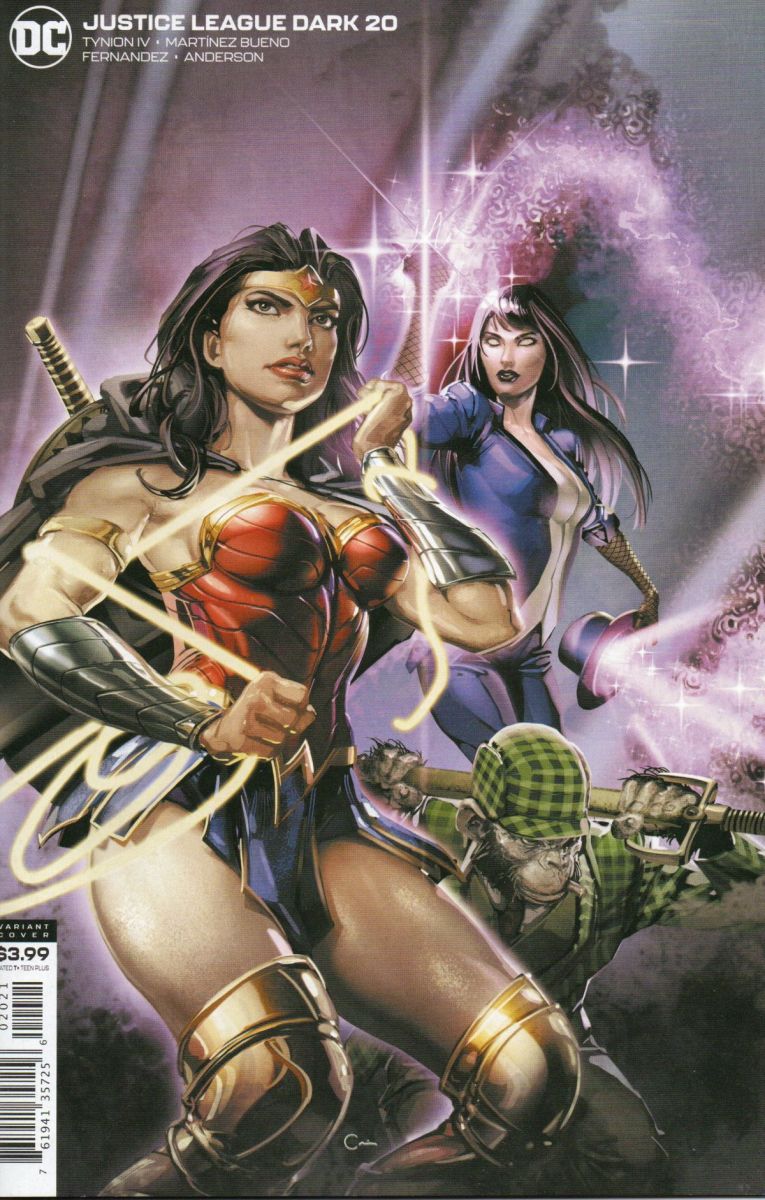 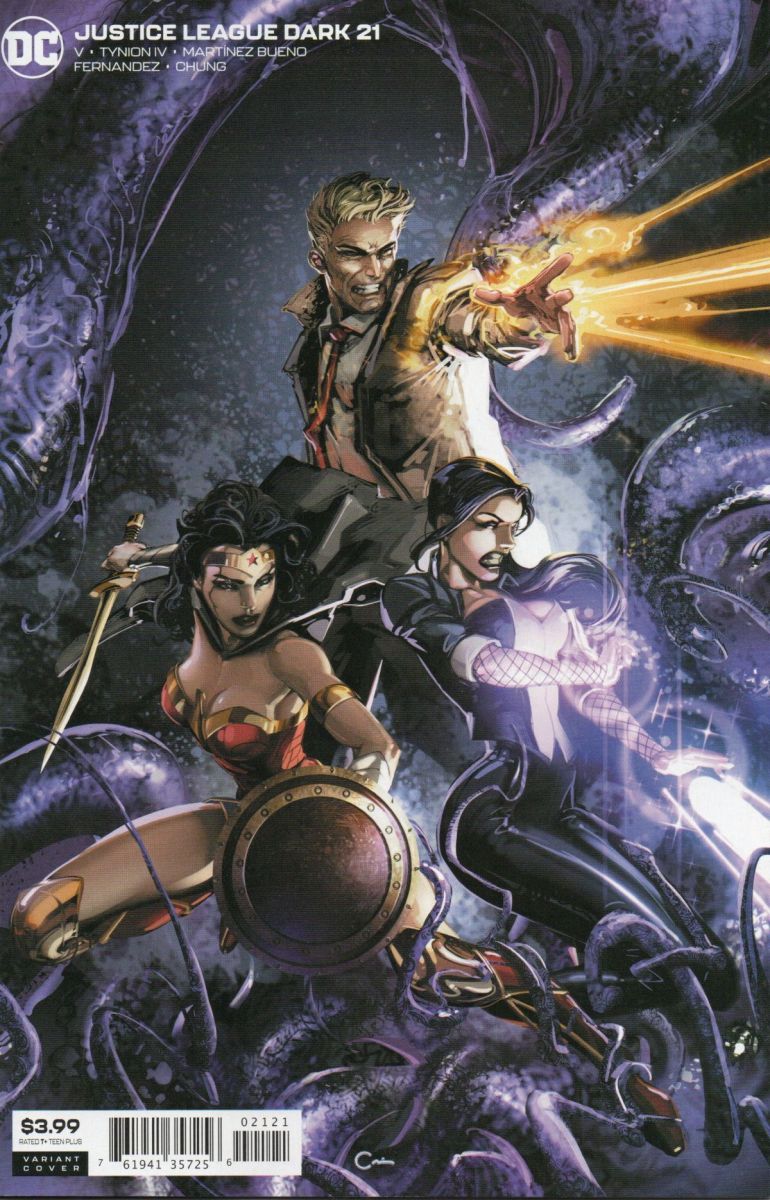