Here is a summary of all the Charlton 15c Price Variants that I have found hiding between the cover dates of March and April 1962 inclusive.

Charlton 15cv’s are extremely rare beasts and don’t seem to appear that often. If you'd like to know more about them, please click the picture below and you'll be magically transported to the discussion thread in which we talk about them (it's the pence one): 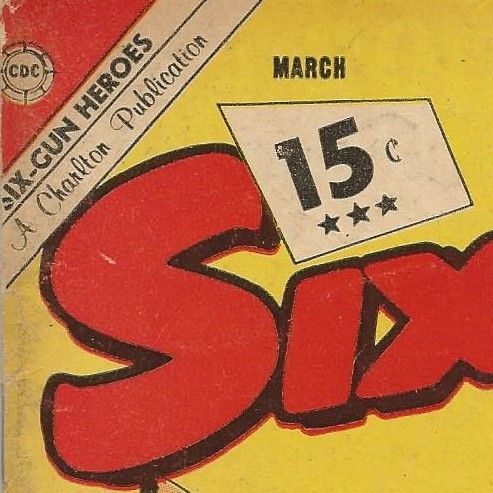 My research shows that Charlton 15 Cent Price Variants exist for the indicia months of March and April 1962 only. It actually makes sense for them to exist for just 2 months, March and April, as Charlton published their titles bi-monthly with half in one month and the other half the next, so covering two months would have ensured that all their current titles were included in the market test.

We’re assuming it was a market test of course, in the absence of a more plausible explanation, as no concrete evidence to that effect has been found. If a test it was, the result must have been that 15 cents was considered too high, as the books went on to switch from 10c to only 12c.

Charlton produced 20 titles in March 1962, all with a regular cover price of 10 cents. So far, nine of them have yielded 15c copies.

Until more copies surface however, we’ll continue to assume that a maximum possible total of 41 variant issues may exist.

Here is a list of all 41 eligible issues showing the eleven currently confirmed copies (I own ten of them):

For all of the ten copies that I own, the price is the only cover difference between them and their 10c priced counterparts. Some, but not all, have curtailed indicias, perhaps to remove the internal pricing details.

The books are ridiculously hard to find, so happy hunting, if you decide to build a set!

By Stephen Cranch based on v1.3 of the ‘Charlton Comics – 15 Cent Price Variant Summary’ 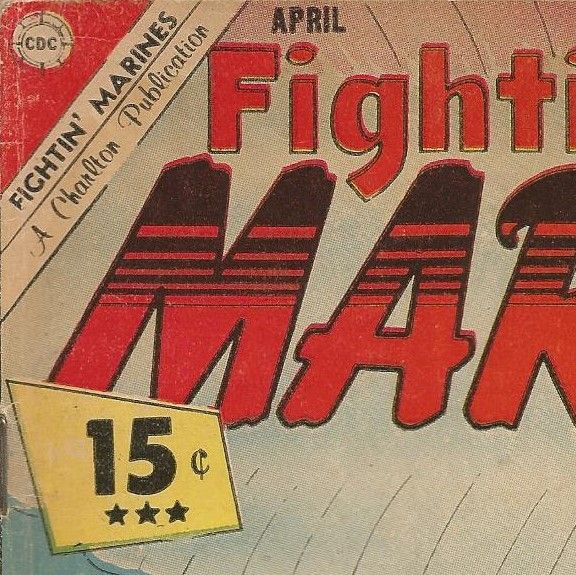 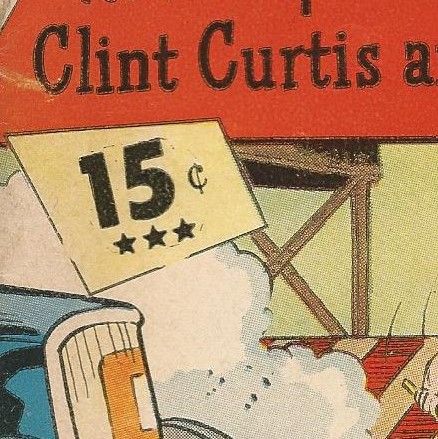 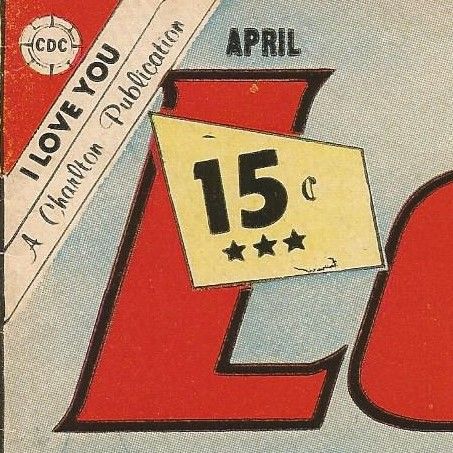 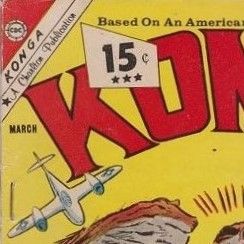 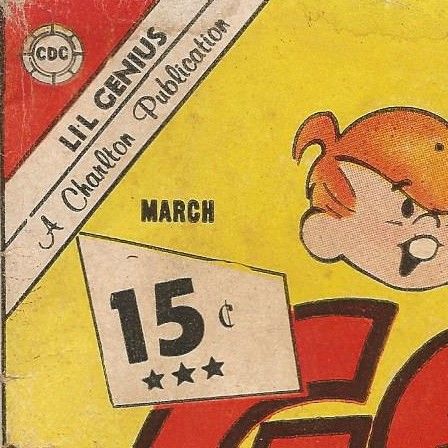 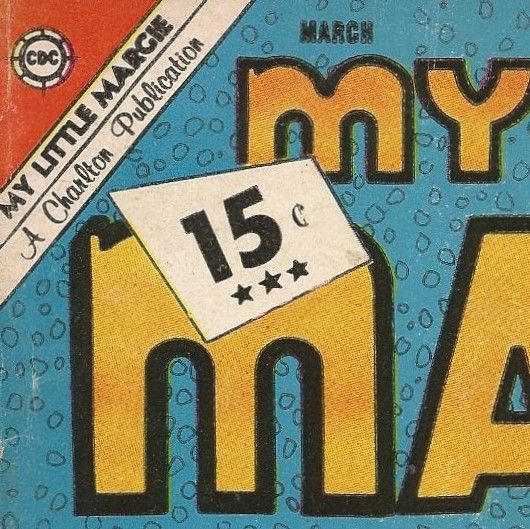 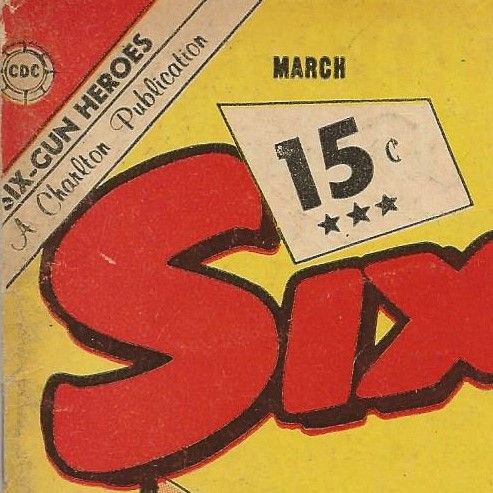 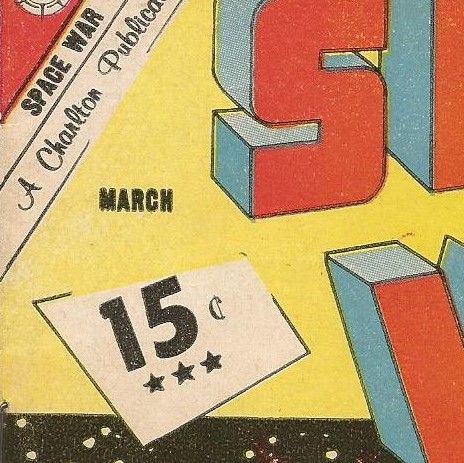 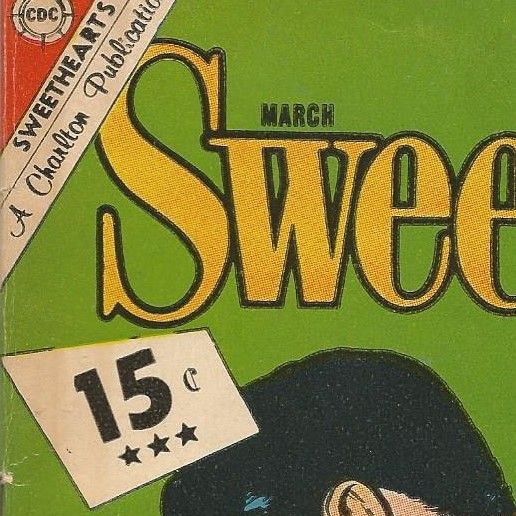 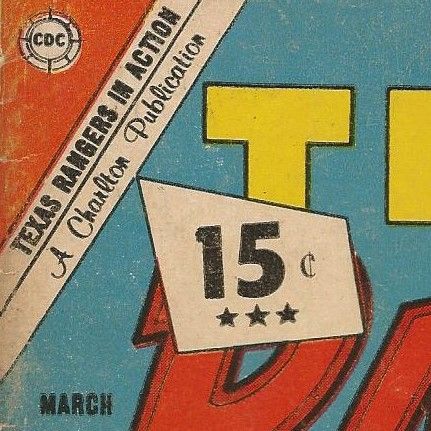 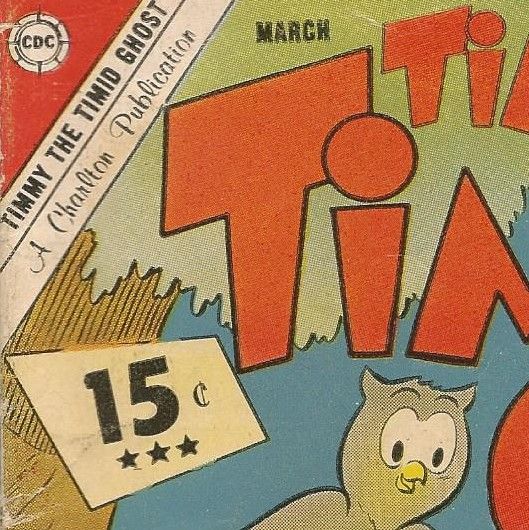 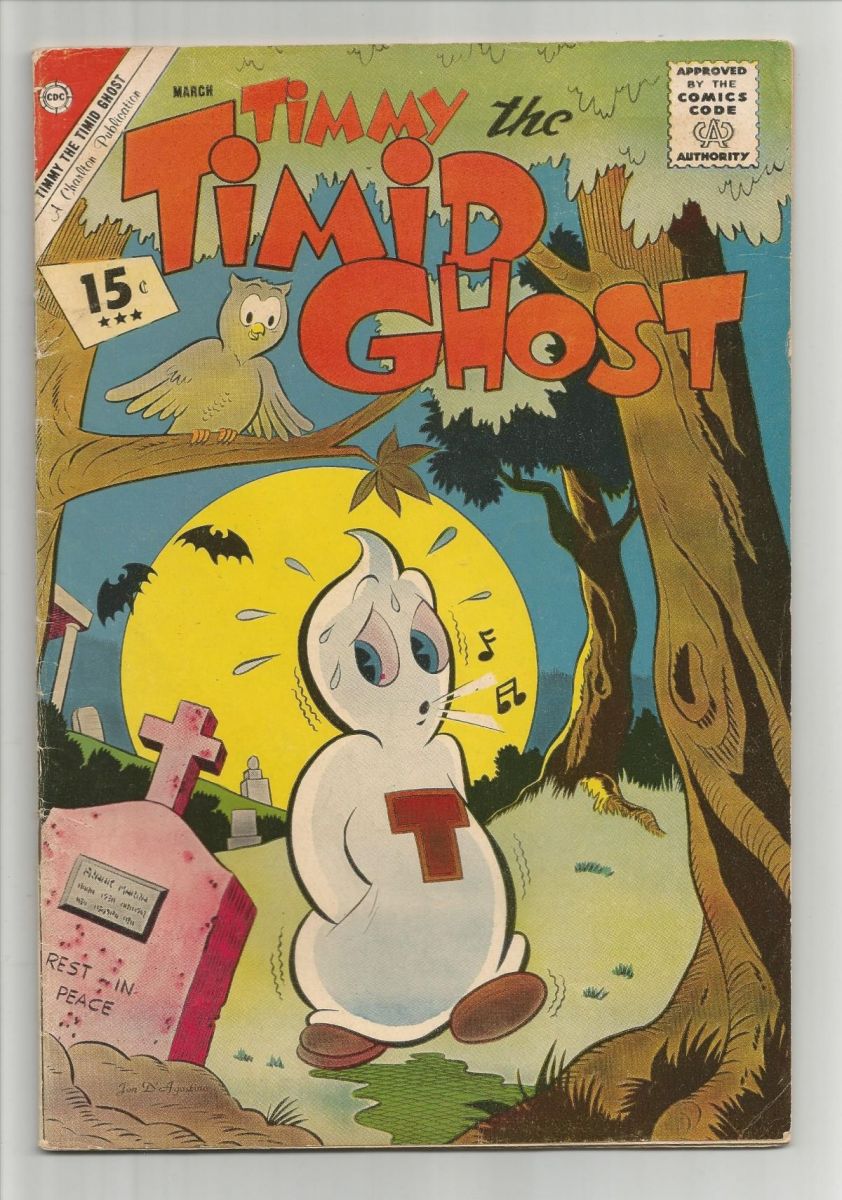 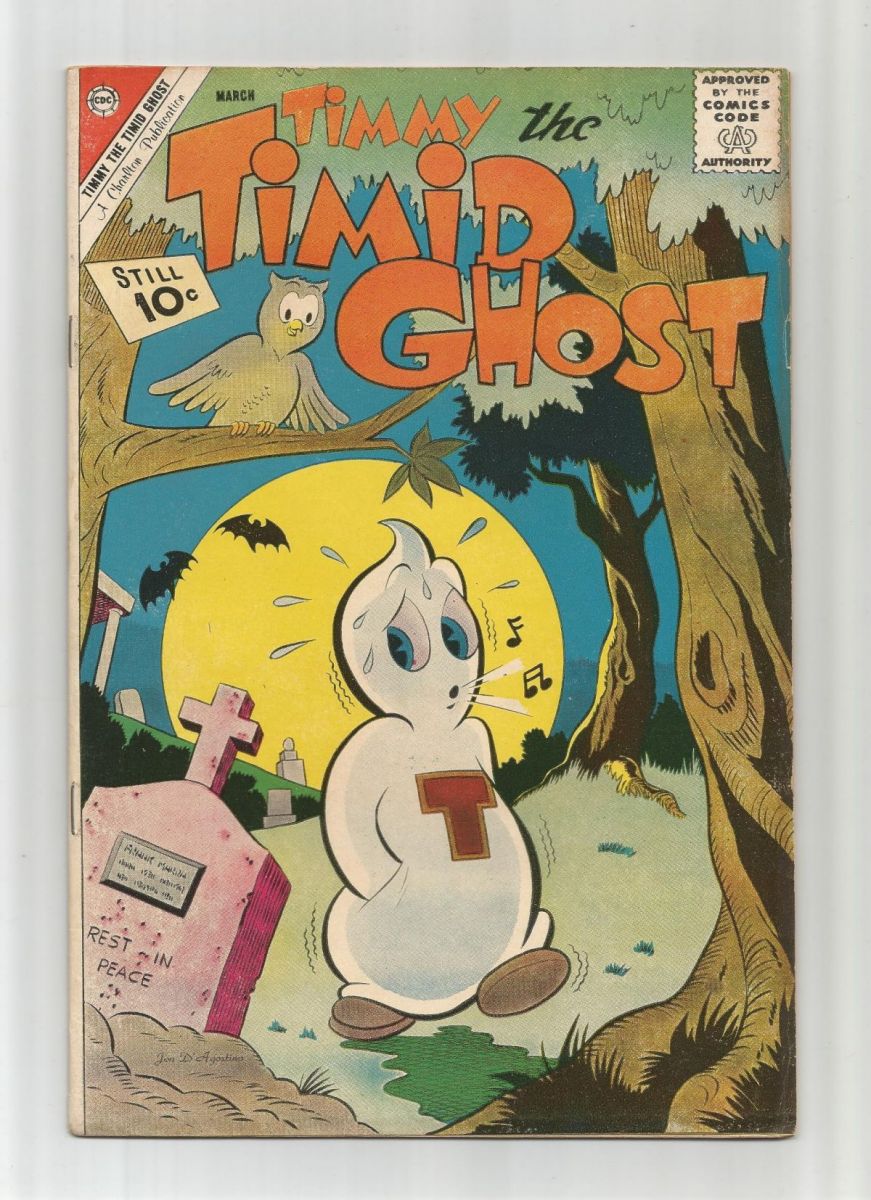