This is a Streamline Pictorial Romance Journal Entry

Every now and again I like to collect and showcase a group of British books that sit some way off of the average collector's radar. I'm sure there are experts and romance collectors out there who know all or a bit about them, but they don't appear to have shared much information online if so. Indeed, most of them don't even appear on the GCD, with only five issues listed at the time of writing. Still, I wouldn't want to see them disappear into comic obscurity so they can have an online appreciative home here for as long as CGC keep the lights on.

I'm by no means an expert on these myself, to be clear, but I've been collecting examples for a while now and thought I'd now spread the word on them a bit to perhaps see how many we can confirm exist. 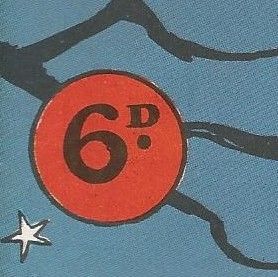 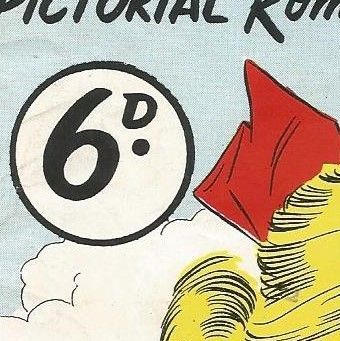 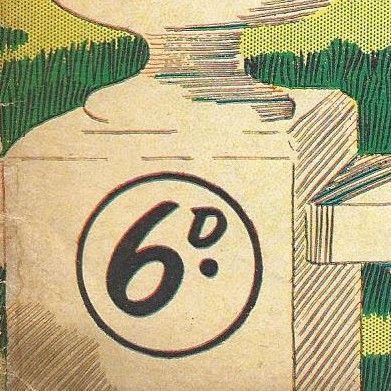 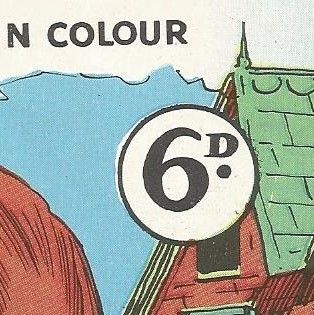 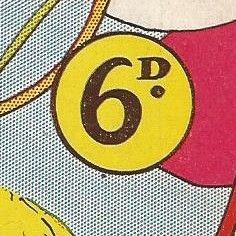 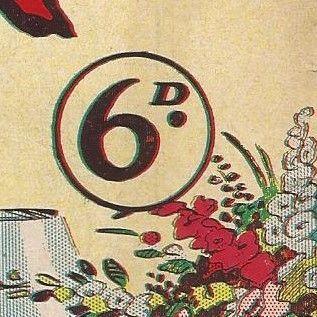 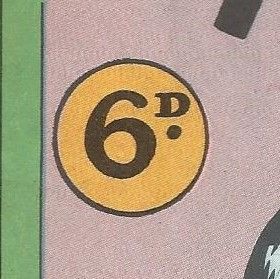 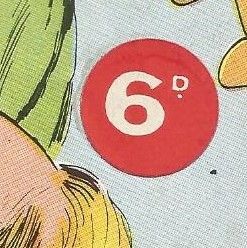 Well, it's something to do, isn't it.

I've created a Gallery for these books too, of the copies I own, if only to have a go at mucking about with available board functionality. It's a bit clunky though, the Invision Gallery software, hence this hopefully easier to read / interact with journal entry. You can find that Gallery here:

Where else could you expect to see Cathy and I, by Get Marwood & I... 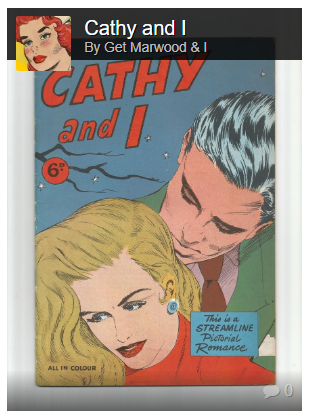 So there we have it - Streamline Pictorial Romance comic books; they're crudely made, appealingly basic - rare as hens teeth (and about as valuable) - and I love them.

I hope some of you do too.

N.B. This journal is best viewed on a desktop device